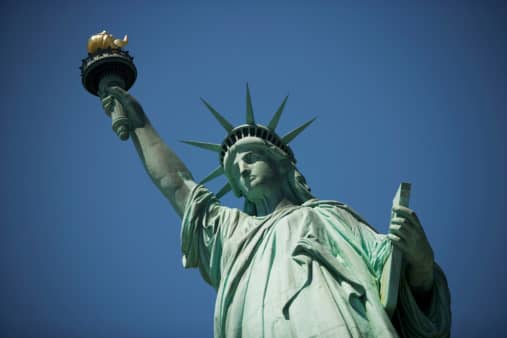 Anne Reynolds, executive director of ACE NY, says in a statement that the renewables industry is in support of the decision ‘because it will help pave the way for more renewable energy in New York.’

‘The commission decision declares that there is a public policy need for this portfolio of transmission projects. This is an important milestone in the multi-step process to get transmission upgrades proposed to and then evaluated by the [New York Independent System Operator] and subsequently reviewed and permitted.

"This action will ultimately allow for crucial updates to New York's transmission system. These are necessary investments that will facilitate further development of New York's renewable energy resources and help achieve the mandate of 50 percent renewables by 2030."

Reynolds continues," The state's current transmission constraints are a significant obstacle to linking our abundant renewable resources – especially wind power in Upstate New York – with the areas of highest electricity demand and highest prices. Relieving this congestion will create important opportunities for new investments in renewable energy and allow clean, fuel-free power to flow easily to the downstate area – which will provide broad economic and environmental benefits throughout New York State."

She adds that the NYS PSC's decision"was based on lengthy analysis and public input," and is"a compromise that minimizes or eliminates any visual or environmental impact while still getting the grid improvements that New York needs."