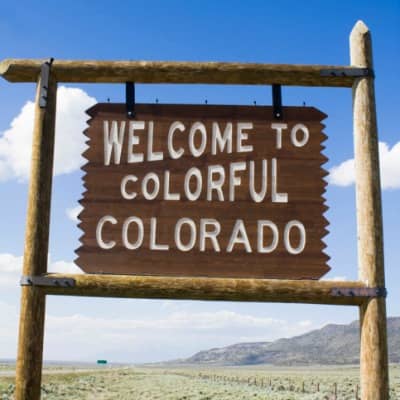 NRG Renew and SunShare have partnered to finance and build 10 MW of community solar projects in Colorado.

The five projects include four in Xcel's service area near Denver and one for the municipal Colorado Springs Utilities. All are ground-mount tracking projects and represent the culmination of what may be seen as the first phase of a new solar segment in the U.S., one that supporters say could grow to rival utility, residential and commercial solar market segments.

SunShare has the five projects under development and will assume responsibility for customer management, subscriptions and billing. NRG Renew is providing funding and construction and will be responsible for the physical aspects of the plants, including operations and maintenance services and asset management. SunShare and NRG will have joint ownership of the projects, which are expected to be online by the middle of the year.

Both companies see a tremendous future in community solar, a relatively new solar segment enabled by regulatory structures that allow customers to subscribe to output from a solar project without having to host the physical array.

According to David Amster-Olszewski, CEO of SunShare, as the Colorado Public Utilities Commission (PUC) worked to craft the rules that would govern the projects operating under the state's community solar gardens law, his company made its first move with the Colorado Springs Utilities.

‘The municipal utility in Colorado Springs was able to write its own rules without having to go through a lengthy public utilities process,’ Amster-Olszewski says. ‘This enabled us to pilot the model. Then, we moved into the Xcel market in the more populous areasÂ around the Denver area once those programs opened up.’

SunShare is moving aggressively in the community solar market. Earlier this month, the company formed a partnership with Minneapolis-based construction firm Mortenson to build community solar projects in Minnesota, where the state's PUC has recently approved Xcel's program there.

For its part, NRG Renew, a wholly owned subsidiary of NRG Energy Inc., sees its partnership with SunShare as an important aspect of its goal to deliver renenewable energy for consumers across the full spectrum of scale and location.

‘We think the fact that regulators and legislators have helped create a market and regulatory construct that allows those types of consumers to adopt solar is great news for the country,’ Cornelius says. ‘The opening of this market segment is pretty revolutionary, and we'd like to be there first.’

According to Cornelius, the successful adoption ofÂ community solar in Colorado, Minnesota and elsewhere – followed by capital and the construction of projects – is hopefully going to drive a significant acceleration of the segment nationwide. ‘There's no greater encouragement to utility commissions and legislators than to see programs working and meeting their objectives in other states, right?’

That a heretofore niche market segment is attracting financing and services from a heavy-hitter like NRG is an indication that community solar's time has come. Amster-Olszewski says SunShare's partnership with NRG Renew is a signal the concept is mainstream, which will attract more capital and regulatory clarity in other states.

‘I think community solar, at the end of the day, is going to dwarf the utility, residential and C&I solar market segments,’ he says. ‘It combines the lower cost of large commercial and utility-scale development with the customer choice, engagement piece that you have with small commercial and residential. Putting those pieces together is going to be powerful.’