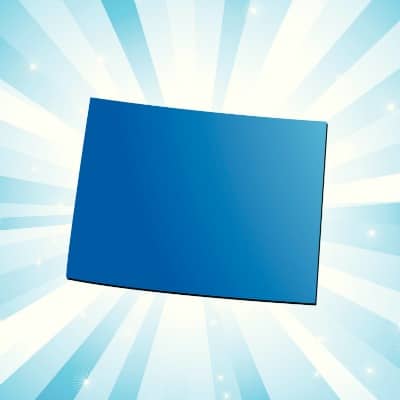 ‘It was one of the shortest deliberations I've seen – less than 20 minutes and they were done!’ says Richard Mignogna, founder of Renewable & Alternative Energy Management LLC and a former staff member of the Colorado PUC. ‘The chairman also seemed to send a message that he didn't want to see this again until the next electric resource plan filing in 2015.’

Solar*Connect critics expressed concern that the program would amount to a sleight of billing, where the utility would be able to bill subscribers for more solar power than is actually produced, as was alleged during the Windsource program.

In general, opposition seemed to focus on the effect Solar*Connect would have on other solar programs with more direct solar stakeholder participation. Testimony against Xcel's proposal cited a lack of need for the program under the existing solar renewable energy credit scheme, no consumer demand for the program and concerns that it would end up being subsidized by ratepayers more generally.

In a traditional community solar program, a developer – not a utility – builds a solar garden. Customers buy an interest, often marketed as a number of panels, so they can share in the bulk-purchasing power without having to build a solar array on their own property.

According to Mignogna, Solar*Connect also represents a potential conflict of interest in that Xcel would be collecting funds supporting renewable energy generation through a green pricing program that may be seen as a competitor to net-metering and community solar garden (virtual net-metering) programs.

Mignogna says the PUC commissioners' objections to the Solar*Connect program boiled down to the following:

‘As usual, we'll have to wait for the written decision, but I'll be surprised if there is much more in it,’ Mignogna says.