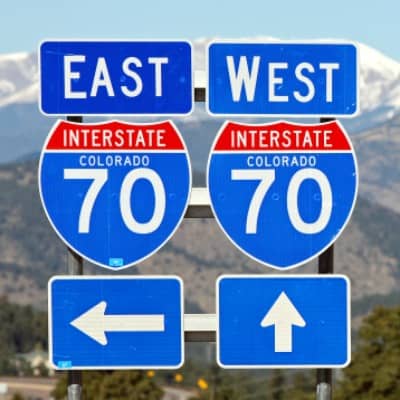 Xcel Energy says it will seek to continue its incentive programs for on-site solar for Colorado next year while making progress toward meeting the state's renewable energy standards. However, it says it also wants to clarify the costs of the state's net energy metering (NEM) incentive.

In filing its 2014 Renewable Energy Standard (RES) compliance plan with the Colorado Public Utilities Commission (CPUC), Xcel Energy says it intends to add 42.5 MW of new generation in 2014, including 24 MW of on-site ("small") solar and 6.5 MW of community solar through the company's Solar*Rewards program.

Xcel Energy says more than 15,000 of its customers currently participate in the company's Solar*Rewards program, representing more than 160 MW of solar capacity. The utility says solar generation does allow it to avoid the cost of fuel, some future generating plant needs and some system energy losses, but argues that other costs related to distribution, transmission and generation capacity are not avoided, so they ultimately are paid for by other Xcel Energy customers in Colorado.

‘One of the goals of the state's renewable energy effort a decade ago was to help establish the solar industry in Colorado,’ says David Eves, president and CEO of Public Service Co. of Colorado, an Xcel Energy company, in a statement. ‘Colorado now enjoys a robust solar industry, and with this filing, we look forward to advancing the dialog about cost and incentive transparency, and about how best to move forward in addressing these issues in the future.’

Earlier this month, a proposal that utility Arizona Public Service Corp. (APS) submitted to state regulators to add fees to its NEM program produced a storm of protest from solar installers and other sector advocates. Greg Bernosky, manager of renewable energy programs at APS, told Solar Industry that NEM had done its job in establishing a solar sector in the Arizona and was ‘not meant to be a permanent state.’

‘This is becoming an issue in many states, but we believe our proposal to continue our programs, while quantifying the full value of utility incentives – will make for better future decisions about our renewable energy alternatives,’ Eves says. ‘As the solar industry truly moves toward becoming self-sustaining, we need to determine how to address these costs.’

Xcel Energy says it has proposed other changes in its filing related to contributions to the RES adjustment; modifications to continue the Solar*Rewards Community program to allow for more participation; adjustments to the methodology and premium for the company's Windsource program; and establishment of non-solar renewable energy credit and recycled energy resource programs.