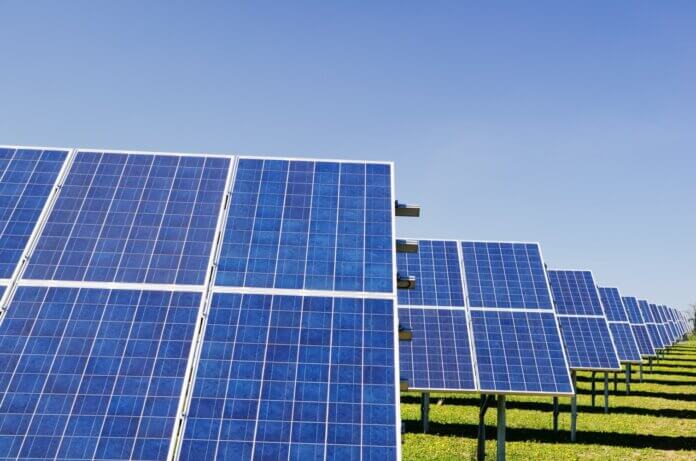 The 700-acre site, directly adjacent to the Gerdau Midlothian Steel Mill in Midlothian, Texas, will comprise more than 231,000 solar panels and Gerdau’s solar beam pilings. The Gerdau Solar project will provide power to the Midlothian steel mill. The project is expected to reach commercial operation by the summer of 2023.

Gerdau and 174 Power Global previously signed a 20-year power purchase agreement (PPA) agreement for the power generated at the facility. TotalEnergies is actively participating in the development of the project through a 50/50 joint venture agreement with 174 Power Global.

“Breaking ground at the Gerdau Solar project is an important milestone that expands our solar footprint and brings us one step closer to generating more clean power for Texas,” says 174 Power Global President Henry Yun, Ph.D. “We are pleased to partner with Gerdau and TotalEnergies as we start construction on one of the largest BTM solar facilities in the nation that will provide environmental and economic benefits to Midlothian.”

“Sustainability is core to Gerdau and our Midlothian facility, and we look forward to using the green energy generated by the Gerdau Solar project to reduce our environmental footprint and bring long-lasting economic benefits to Midlothian,” states Chia Yuan Wang, Gerdau Long Steel North America’s president.

“TotalEnergies is proud to partner with 174 Power Global and Gerdau on one of the largest behind-the-meter solar plant in the U.S.,” adds Marc-Antoine Pignon, managing director of TotalEnergies Renewables USA. “This groundbreaking ceremony is a concrete proof of our common will to bring the energy transition to reality. This project represents our Company’s commitment to continued expansion in the U.S. utility-scale solar market and supports our ambition to achieve multiple gigawatts of gross renewables production capacity in the U.S. by 2025.” 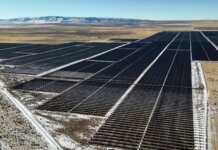 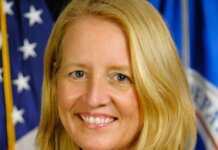