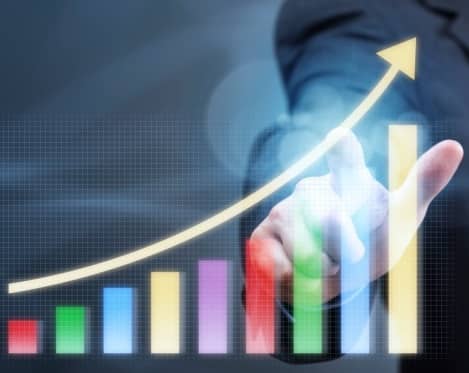 Amazon, Microsoft, Starbucks and DuPont are among the latest companies that have signed on to the Renewable Energy Buyers' Principles, an initiative that aims to make renewable energy easier for companies to procure on a large scale.

The Renewable Energy Buyers' Principles, a joint initiative of the World Wildlife Fund and the World Resources Institute (WRI), launched in July 2014 with 12 companies representing 8.4 million MWh of demand. To date, more than 40 companies have pledged support for the program – representing a demand of more than 30 million MWh of renewable energy.

According to Bloomberg New Energy Finance, the corporate sector this year is on track to sign 40% of all publicly announced, utility-scale power purchase agreements for U.S. wind and solar projects.