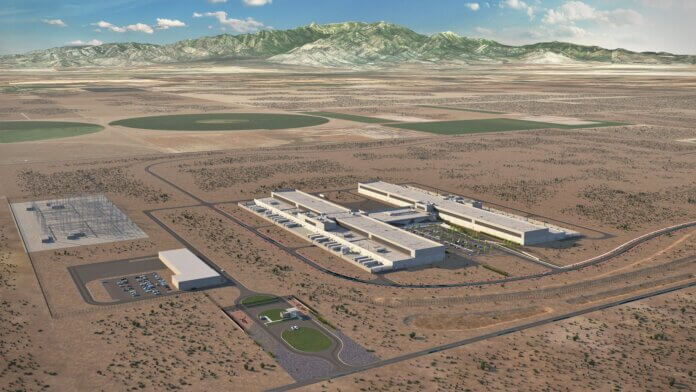 The projects, which are expected to total 155 MW AC, will support Facebook Inc.’s Eagle Mountain Data Center, through PPAs with Rocky Mountain Power. Both projects are owned and being developed by DESRI.

Rocket Solar is an 80 MW AC solar facility that will be built outside of Corinne in Box Elder County, Utah. Horseshoe Solar is a 75 MW AC solar facility to be built outside of Grantsville in Tooele County, Utah. Both projects are scheduled to begin operations in 2022 to supply clean solar energy to Facebook under the Schedule 34 Renewable Energy Tariff, which enables customers to work with Rocky Mountain Power, a division of PacifiCorp and part of Berkshire Hathaway Energy, to meet their renewable energy goals by facilitating the construction and contracting of new renewable energy projects.

The projects will help Facebook meet its goal of supporting its operations in the region with 100% renewable energy and reducing greenhouse gas emissions by 75%.

“The DESRI team is thrilled to expand our strong working relationships with Facebook and PacifiCorp to deliver cost-effective renewable power to Utah,” says Hy Martin, chief development officer of DESRI.

“These projects will create jobs, tax revenue and other local economic development in communities across Utah as it becomes invested in the clean energy economy,” he adds.

The facilities are expected to generate up to 200 construction jobs and will support DESRI’s ongoing renewable energy project construction efforts in the state.

The Rocket and Horseshoe Solar projects were initially developed and permitted by Enyo Renewable Energy, a joint venture among affiliates of Enyo LLC and MAP Energy LLC. Funds managed by MAP Energy also retain a minority equity ownership interest in the projects.