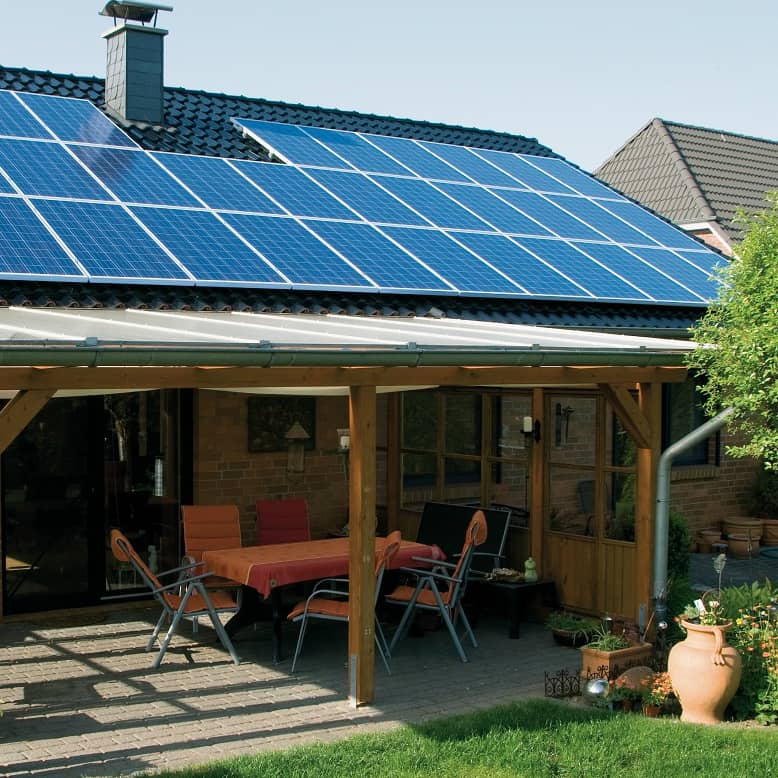 As small renewable energy systems are increasingly deployed at the sub-utility scale, distributed solar photovoltaic systems will continue to be the leading form of renewable distributed energy generation installations, according to a new report from Pike Research.

Solar PV capacity was added in more than 100 countries during 2010, and the distributed solar PV market is dominated by residential and commercial grid-connected PV systems, as the installed price of solar energy continues to fall and end-user demand rises.

Pike Research says that a range of market conditions will continue to drive growth in the worldwide distributed solar energy market, which is expected to increase from approximately $66 billion in 2010 to more than $154 billion by 2015 – a compound annual growth rate (CAGR) of 18%.

During that period, Pike Research anticipates that total installed capacity of distributed PV will rise from 9.5 GW to more than 15 GW.

Asmus adds that demand for such systems is concentrated in regions with favorable financial incentives, including Germany, Italy, France, the Czech Republic, the U.S. (led by California) and Canada (led by Ontario). The report indicates that Europe will continue to be the largest regional market for distributed solar PV over the next several years, but China and India's growing economies and high percentages of population without access to reliable electricity represent large market opportunities.

Manufacturing costs are expected to continue their rapid decline as Chinese crystalline silicon manufacturers gain market share and thin-film increases in efficiency. Pike Research forecasts almost $600 billion in revenues throughout the distributed solar PV value chain during the period between 2011 and 2015.

‘Today's solar PV market is all about cost, which is good for consumers and installers, but brutal for manufacturers,’ Asmus says. ‘We expect that costs will continue their rapid decline as Chinese crystalline silicon manufacturers gain market share and efficiency continues to increase for thin-film technologies.’

The full report analyzes the current status of the global market for distributed solar photovoltaics, as well as the market's future outlook. The study includes an assessment of global trends, cost analysis, installation and pricing forecasts, market sizing, and an examination of the competitive landscape of solar PV manufacturers.