Home Solar News Do Your Past Commercial Solar Projects Qualify For An Unused Tax Deduction? 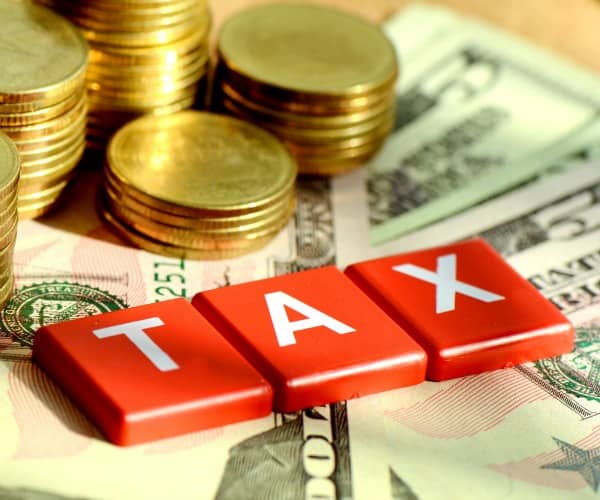 Since 2006, IRS Section 179D has permitted qualifying buildings to receive tax deductions for energy efficiency. In general, the solar industry has been unaware of this tax break and, as a result, has not taken advantage of it.

Here's a look at the 179D tax deduction, some reasons why it has been overlooked and, most importantly, whether there is still time for you or your clients to retroactively claim Section 179D.

Enacted under the Energy Policy Act of 2005, Congress added Section 179D as an ‘energy-efficient commercial building deduction.’ It was intended to serve as an incentive for the public and private sector to build energy-efficient buildings. The provision allows for a per-square-foot deduction for buildings that meet certain energy-usage reduction criteria.

Partially qualifying buildings can be eligible for $0.60 per square-foot for HVAC, lighting and so-called ‘building envelope’ systems that refer to insulation of various kinds. Solar installations that reduce a building's energy and power costs by 50% or more compared with an ASHARE 90.1 baseline building will result in a whole-building deduction of $1.80 per square-foot.

A variety of different factors will determine if a building with a photovoltaic system will meet the energy-savings criteria. Other existing building systems will play a role in the whole building energy model. The PV system, in combination with existing HVAC, lighting and envelope systems, must meet the 50% threshold in order to qualify.

So, why have relatively few solar contractors made use of the provision? At least part of the answer has to do with how the provision was introduced and the lack of expertise available at the time to provide the necessary third"party verification.

The Section 179D tax incentive is intended for two major market segments – private commercial building owners and designers and contractors for government-owned buildings. Since its inception, 179D has provided minimal benefit to private building owners with PV systems. This is due, in large part, to other tax incentives, such as bonus depreciation, Modified Accelerated Cost Recovery System (five year) and the federal investment tax credit. These other incentives have greatly diluted the benefit of a 179D accelerated depreciation.

On the other hand, the allocation of a 179D deduction by a government to the designer or contractor of a PV system can prove to be highly beneficial. Because governments are non"taxable entities, Congress allowed them to allocate the deduction to the parties involved, and this deduction is not an accelerated depreciation, thereby allowing for greater tax savings.

In order for a government to allocate the cost of a PV system to a designer or contractor, it must own the equipment and the PV installation must be considered a ‘building system.’ Systems installed under a power purchase agreement or similar contract would not be eligible because the government does not own the assets and, therefore, is unable to allocate the costs. Also, off-site PV systems that simply feed into the grid are not eligible because they would not be considered a part of a building system.

The provisions for Section 179D have been in effect since 2006. Congress approved extensions in 2006 and again in 2008 and 2013. Here's the important part – for work completed in previous tax years, there is still an opportunity to claim the tax incentive, but time is running out.

For public projects, a study can be performed to see if they can receive the government"allocated deduction. However, the IRS only allows you to amend open tax years – generally three years from the filing date, so it is better not to wait. For private projects, building owners can claim deductions in the current tax year, meaning that no amendment is necessary for eligible buildings all the way back to 2006.

The bottom line is this: there are still opportunities for contractors who have designed or installed PV systems to realize significant tax savings.

Nelson E. Marin is the director of engineering at Walker Reid Strategies Inc., a licensed engineering firm based in Lake Worth, Fla., that specializes in Energy Policy Act of 2005 Section 179D certifications.