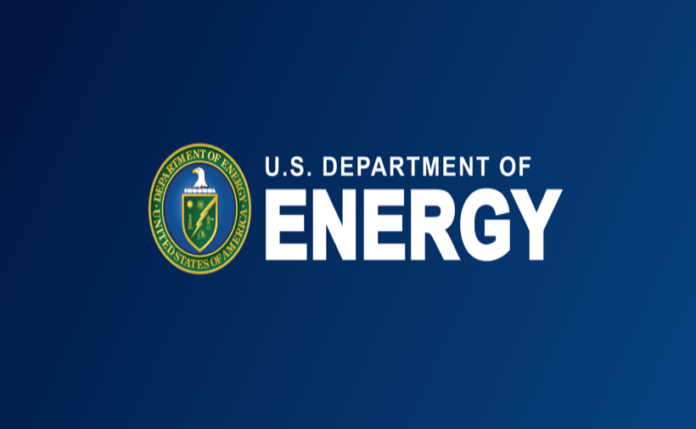 The U.S. Department of Energy (DOE) says it intends cut the cost of solar energy by 60% within the next 10 years, in addition to providing nearly $128 million in funding to lower costs, improve performance and speed the deployment of solar energy technologies.

“In many parts of the country, solar is already cheaper than coal and other fossil fuels,” says Secretary of Energy Jennifer M. Granholm. “With more innovation we can cut the cost again by more than half within the decade. This first burst of funding will help us add even more affordable clean energy to the grid, jobs to communities across the country and will put us on track toward President Joe Biden’s goal of 100% clean electricity by 2035.”

Lowering the cost of solar energy is essential to accelerating deployment and achieving Biden’s goal. To reach that goal in the next 15 years, the country will need to add hundreds of gigawatts of solar energy to the grid at a pace as much as five times faster than current installation rates. To that end, DOE is accelerating its utility-scale solar 2030 cost target by five years – setting a new goal of driving down the current cost of 4.6 cents per kilowatt-hour (kWh) to 3 cents/kWh by 2025 and 2 cents/kWh by 2030.

Traditional solar panels convert sunlight into electrical energy using photovoltaic (PV) solar technologies, which by 2035 could represent between 30% and 50% of electricity supply in a decarbonized electricity sector.

-$40 million for perovskite R&D: Perovskites are a family of emerging solar materials that have potential to make highly efficient thin-film solar cells with very low production costs. DOE is awarding $40 million to 22 projects that will advance perovskite PV device and manufacturing research and development – as well as performance through the formation of a new $14 million testing center to provide neutral, independent validation of the performance of new perovskite devices
-$20 million for CdTe thin films: The National Renewable Energy Laboratory will set up a consortium to advance cheaper CdTe thin-film solar technologies, which were developed in the U.S. and make up 20% of its installed modules. The consortium will advance low-cost manufacturing techniques and domestic research capabilities, increasing opportunities for U.S. workers and entrepreneurs to capture a larger portion of the $60 billion global solar manufacturing sector
-$7 million as part of a new funding opportunity for projects to increase the lifetime of silicon-based PV systems from about 30 years to 50 years, lowering the cost of energy and reducing waste. The aim is to improve PV system components, such as inverters, connectors, cables, racks and trackers