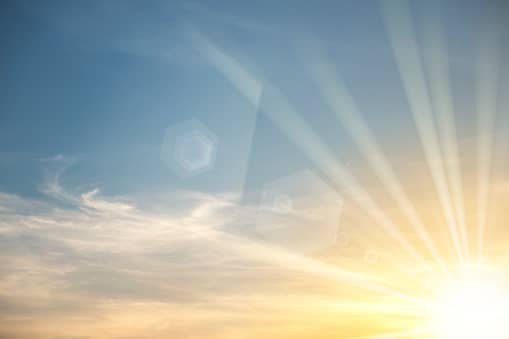 Dominion Virginia Power has partnered with the Commonwealth of Virginia to install 110 MW of solar power generation in the state through a multiyear agreement. The Commonwealth has elected to purchase all of the electricity from Dominion.

‘This is another positive step toward furthering the new Virginia economy and will create jobs here in the Commonwealth while reducing the state's carbon footprint,’ says Gov. Terry McAuliffe.

Dominion Virginia Power will build up to 75% of the solar capacity, and third-party solar developers will develop the remaining capacity. Dominion will work with various state agencies to determine the location, size, construction and cost timelines of the individual facilities.

Upon completion, the output is expected to generate approximately as much energy as is consumed by the entire community college system annually.