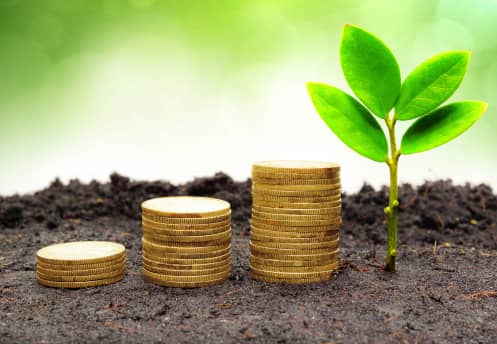 Dominion Virginia Power plans to spend $700 million for new solar generation within the next four years as part of its commitment to invest $9.5 billion in clean energy generation and upgrades to the electric grid in Virginia and northeastern North Carolina by 2020.

This expenditure furthers the company's efforts to design new infrastructure to meet growth targets, enhance reliability, and promote cleaner air and water. The company says it made $1.8 billion in similar investments in 2015.

Of the $9.5 billion total expenditures planned, $2.4 billion is slated for the company's distribution system, $3.6 billion for transmission lines and substations, and $3.5 billion for new generation and environmental improvements. Those amounts include the $700 million for new solar generation, as well as additional funds for undergrounding vulnerable distribution lines, if approved by the Virginia State Corp. Commission.

As part of legislative action taken in 2015, Dominion committed to 400 MW of solar in the state by 2020. Le-Ha Anderson, a spokesperson for Dominion, verifies that the $700 million will go toward meeting that goal. Notably, Dominion announced this fall that it would develop three large-scale projects, totaling 56 MW, in Powhatan, Louisa and Isle of Wight counties.

‘Our commitment to solar energy is an important part of the immediate future of our state,’ says Anderson. ‘Technology has evolved in such a way that we see a long-term benefit for our customers and will work to lead the way in solar generation.’