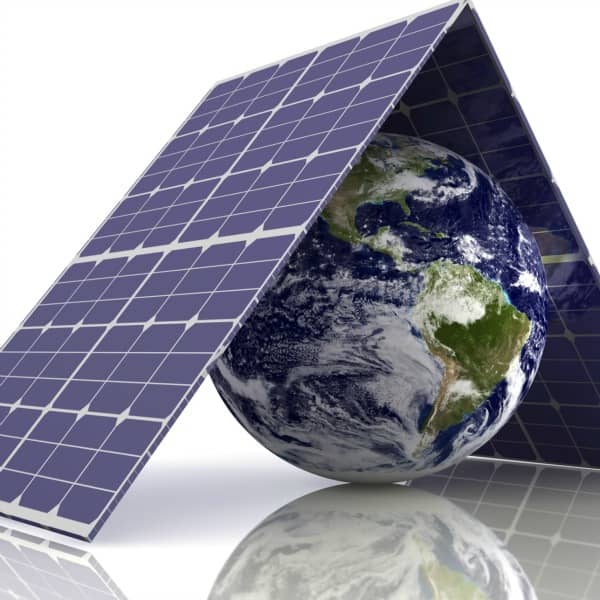 Analysis from IHS attempts to somewhat dampen some expectations for global solar photovoltaic installations in 2014 without wanting to seem like a wet blanket. The company's latest quarterly update on solar demand expects installations to be in the range of 40-42 GW next year and makes a point of disagreeing with recent forecasts that it could reach 55 GW.

Installations will reach 35 GW this year, IHS says – a forecast in line with earlier expectations. Thus, global new PV installations are expected to increase about 15% next year.

According to Ash Sharma, senior director for solar research at IHS, there are significant risks, particularly in China, Japan and emerging markets, that could serve to hinder new PV capacity. For example, the lack of policy and incentive frameworks in China to support distributed generation, combined with the lack of experienced installers and relative expense of building rooftop installations, is expected to prevent the government's National Development and Reform Commission (NDRC) from reaching its 12 GW target for 2014.

‘We see many risks in Europe and North America also,’ Sharma tells Solar Industry. ‘Certainly, issues surrounding net-metering changes in the U.S., possible policy changes in Germany, changes in support in the U.K. and France, as well as major risks in Eastern European markets like Poland and Romania, could also have a big impact.’

The key findings from the latest IHS Solar PV Demand Tracker include the following:

China will install around 9.5 GW in 2014, much lower than the 12 GW of the NDRC target. The 12 GW target from the NDRC relies on 8 GW of distributed PV, which IHS does not believe is feasible for the reasons stated earlier. IHS says it expects the NDRC to announce an action plan for distributed PV in China before the end of this year.

Japan is expected to endure a"boom-bust," cycle, due in part to an official review by the Ministry of Economy, Trade and Industry of ground-mount projects due to the very slow development of the huge pipeline of projects. IHS says many of the projects will never be built. In addition, IHS notes Japan's residential feed-in tariff (FIT) program is set to end and there is uncertainty as to whether this will re-open in the next fiscal year due to lack of government support. The FIT for non-residential PV is likely to be cut by 20% next year, IHS says.

Emerging markets added 5.4 GW of capacity this year and are expected to add 7.7 GW in 2014, IHS says. Chile and South Africa, countries with huge GW pipelines, installed only 100 MW and 200 MW, respectively, this year, IHS notes. Brazil, where low prices achievable from wind projects effectively edged solar out of competition, is cited as another example of the challenges PV still faces in emerging markets.
In terms of the supply chain, IHS says based on the bottoms-up analysis of more than 100 countries, it does not expect that a shortage of PV component supply will occur in 2014, nor does it expect a major increase in prices.