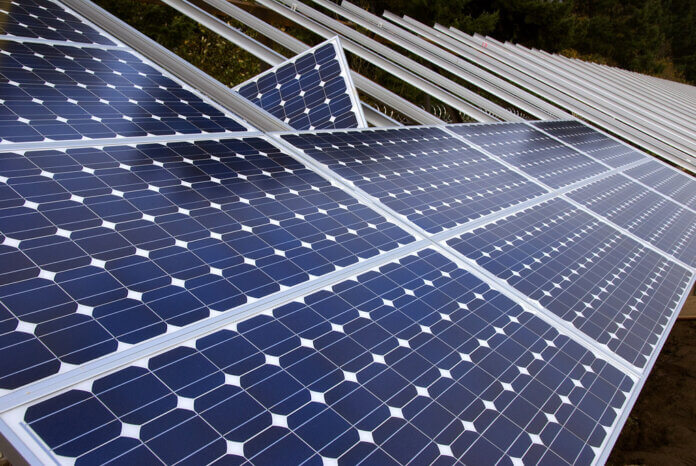 DSD Renewables has raised $155 million in debt financing for the first commercial and industrial (C&I) solar asset-backed securitization (ABS) with a significant concentration of community solar assets. The transaction, which is DSD’s first issuance of asset-backed securities, was structured and underwritten by Credit Suisse Securities (USA) LLC.

“This transaction is an important step in DSD’s mission to accelerate the deployment of renewable energy,” says Jamie Hutson, DSD’s chief investment officer. “We have established a path to market for a substantial inclusion of community solar, which will enable access to clean, affordable energy for a larger pool of customers.”

Being DSD’s first ABS, its structured finance, community solar and legal teams partnered with outside counsel and third-party consultants to educate the investor community on C&I solar, particularly community solar. As one of the first solar securitizations to include a significant portion of community solar, DSD worked closely with agencies and investors to better understand community solar revenue structures and to adequately assess risk through a data-driven approach. This process will streamline DSD’s next issuances, and serve as an emulative industry model for other issuers to bring community solar assets to the debt capital market.

“As a first-time issuer within a newer asset class, it was critical that we considered all relevant risk and strategized with agencies, consultants and our bankers to ensure an optimal outcome,” comments Ian Manchester, DSD’s vice president of structured finance. “With our first securitization under our belt, we look forward to future issuances which will continue to drive commercial solar adoption and widen access to community solar projects.”

To date, DSD has raised over $1.5 billion in funding to support its growth and accelerate solar project deployment. DSD intends to issue asset-backed securities every six to twelve months.

Image: “Installing solar panels” by OregonDOT is licensed under CC BY 2.0.