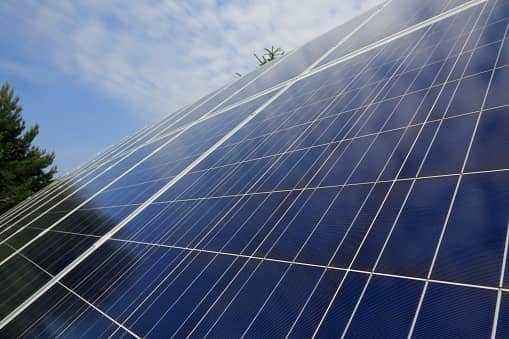 The U.S. Energy Information Administration (EIA) now regularly reports on monthly estimates of small-scale distributed PV electricity generation and capacity by state and sector, according to a recent release.

‘Generation from rooftop PV systems has become an increasingly important part of total solar generation in the United States,’ says Adam Sieminski, the EIA's administrator. ‘The new monthly reporting on small-scale distributed solar PV systems gives the country a better way to track their contribution to the nation's electricity supply.’

According to the report, almost 40% of the distributed PV capacity in the U.S. is located in California, due to the state's high electricity prices, large population, strong solar resources and pro-solar state policies. The next nine states after California account for another 44%.