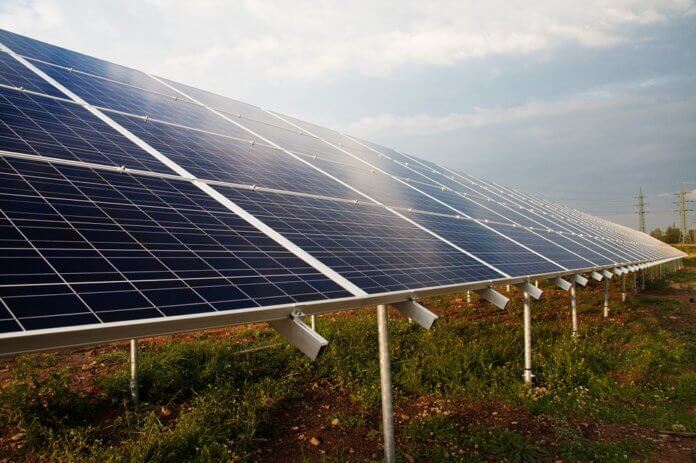 In its recently released Short-Term Energy Outlook, the U.S. Energy Information Administration (EIA) is expecting U.S. electric power sector generation from renewables other than hydropower – mainly, wind and solar – to grow from 414 billion kWh in 2019 to 471 billion kWh in 2020.

Further, EIA expects total U.S. coal production to decrease to 159 million short tons (MMst) in the fourth quarter of 2019, representing a decline of 34 MMst (17%) from the same period in 2018. The resulting estimate of U.S. production totals 679 MMst in 2019, which would be a 76 MMst (10%) decline from the 2018 level. According to the agency, declining coal demand and related bankruptcies, ownership changes and sudden mine closures have contributed to a fluctuating production environment in the Western region (largely, the Powder River Basin), which produces more than half of the U.S. coal supply. EIA expects coal production to decline further by 11% in 2020 to 603 MMSt.

EIA also forecasts that, after rising by 2.7% in 2018, U.S. energy-related carbon dioxide (CO2) emissions will decline by 2.4% in 2019 and by 1.7% in 2020, due in part to lower forecast consumption of energy. In 2019, EIA forecasts there will be lower demand for space cooling because of a forecast 6% decline in cooling degree days from 2018, when it was significantly higher than the previous 10-year (2008-17) average. In addition, EIA also expects U.S. CO2 emissions in 2019 to decline because the forecast share of electricity generated from natural gas and renewables will increase while the share generated from coal will decrease.