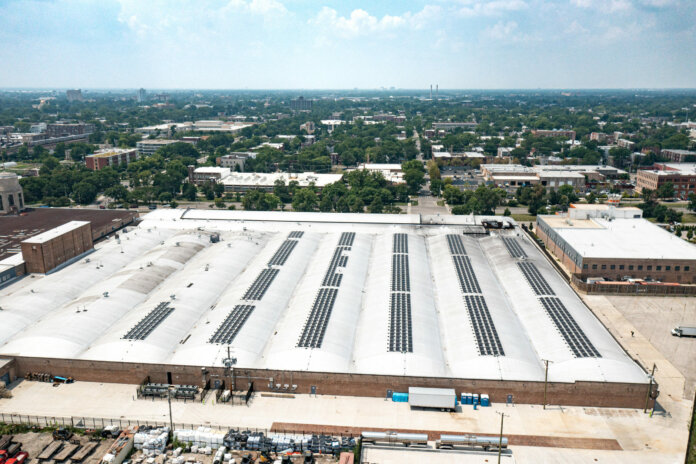 ForeFront Power, a developer, advisor and asset manager for commercial and industrial-scale solar energy and storage projects, has partnered with Anheuser-Busch to develop solar energy systems at eight breweries in its craft business unit, Brewers Collective.

“Many craft breweries are more than production facilities; they are now major tourist destinations and community hubs,” says Michael Smith, CEO of ForeFront Power. “On-site solar generation can not only substantially reduce utility costs, but also serve as a tangible demonstration of a brewery’s environmental stewardship and commitment to taking climate action. We applaud Anheuser-Busch for its clean energy leadership in the beverage sector, and it has been so rewarding for our team to help breweries across the U.S. achieve their sustainability goals.”

“Goose Island is proud to have completed a solar energy project atop our Barrel House,” states Todd Ahsmann, president of Goose Island Beer Co. “The ForeFront Power team helped make going solar a turnkey process, and we are pleased with our system’s performance, the utility savings it provides, and its positive contribution to our region’s climate goals. Goose Island is proof that if solar can work in the Windy City, it can work anywhere.”

“Blue Point is surrounded by water and has always focused our sustainability efforts on protecting our waterways,” comments Nick Rosenberg, Blue Point’s environmental safety manager. “Becoming a solar brewery was the logical next step to fight climate change and lower our utility bills at the same time. We are thankful for ForeFront Power’s expert guidance through every phase of the project, from permitting, to installation, to construction and energization.” 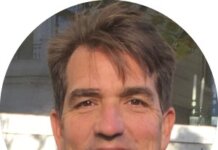