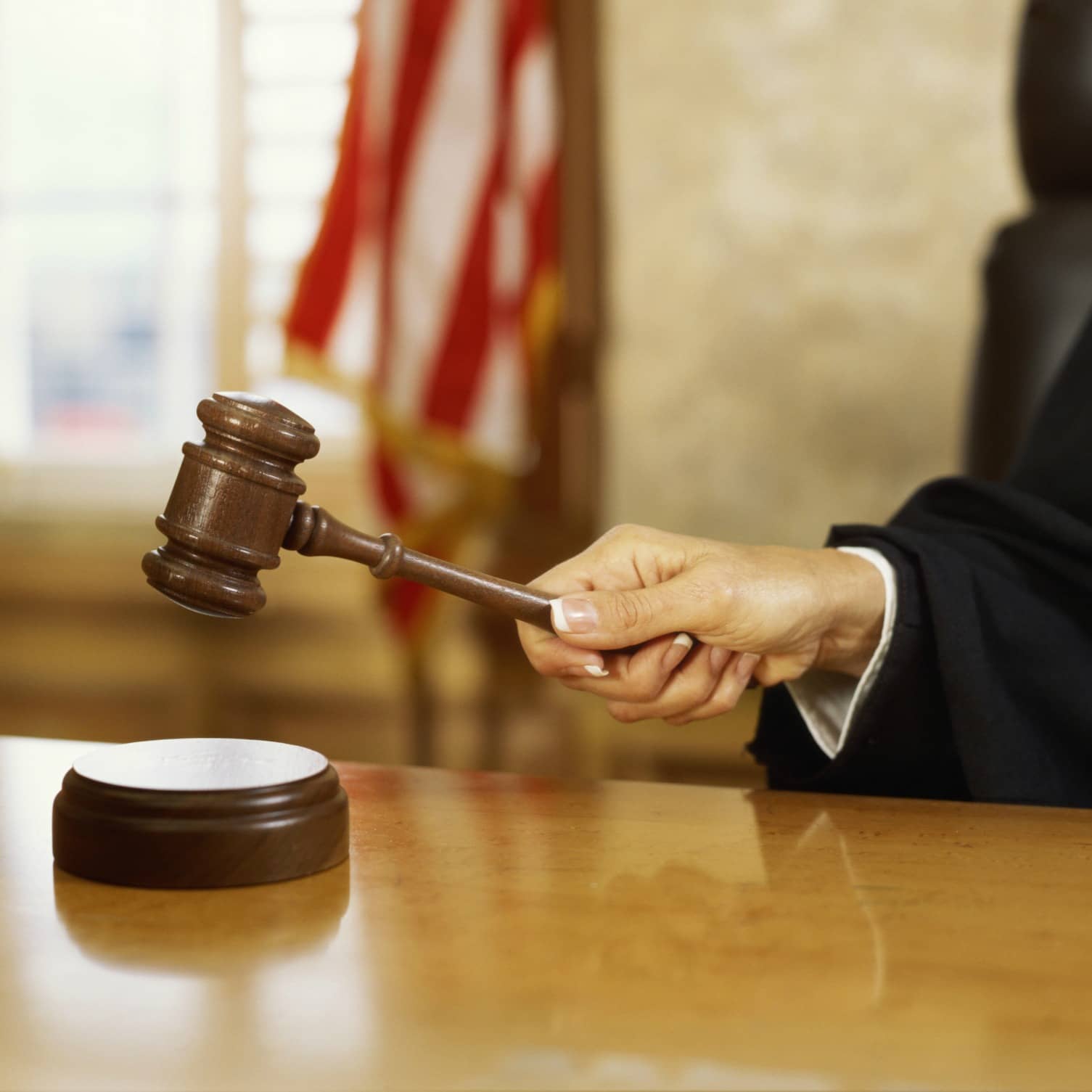 In its June 23 decision, the U.S. Supreme Court reaffirmed a previous holding that greenhouse gases are a regulated pollutant. On the other hand, the ruling significantly curtails the Environmental Protection Agency (EPA) in its effort to apply a multitude of provisions in the Clean Air Act devised for other pollutants to regulate greenhouse gases.

Some observers think the decision will have major ramifications for how states implement the EPA's proposal to limit carbon dioxide (CO2) emissions from existing power plants under Section 111 (d) of the Clean Air Act.

"I view it as a really serious clampdown on EPA," says Tom Wood, a partner at Stoel Rives LLP." The EPA's spin is," We got what we wanted.' But I think that the Supreme Court decision calls into question whether EPA was being too ambitious."

The decision essentially prevents the EPA from using certain provisions of established regulations for the purpose of specifically regulating sources of greenhouse gases above set thresholds. In particular, the decision keeps the EPA from using the"prevention of significant deterioration," (PSD) provisions – which refer to nitrogen oxides, volatile organic compounds, sulfur dioxide, fine particulate, carbon monoxide, lead and other pollutants – from being rewritten to include carbon dioxide.

In effect, unless an existing source exceeds, or if a proposed source would exceed, the PSD thresholds for pollutants as specified, the provisions cannot be applied to such sources solely on the basis of their emissions of greenhouse gases.

To the extent that one is looking at it through the eyes of the coal-fired power plants, Wood says the Supreme Court ruling in this case gave the EPA all it wanted to be able to regulate such power facilities – one more tool to lock down the coal-fired electrical generation industry. And that is a major portion of the greenhouse gas inventory.

On the other hand, Wood says, the EPA cannot simply cherry-pick provisions that are on the books for other pollutants and repurpose them for greenhouse gases. In a practical sense, the EPA has been given a green light to devise rules for large emitters of CO2 under the Clean Air Act. However, the agency has been prevented from using lower thresholds under other provisions to regulate smaller emitters.

Given past history, the Supreme Court is telling the EPA that it needs to be more careful about what authority it claims. In other similar programs, the EPA started off really ambitious and then had to trim them back under legal challenges. Wood cites the regional haze program and mercury cap-and-trade programs as examples.

Although the EPA's Section 111 (d) proposals cannot be legally challenged until they are finalized and enacted, such challenges are a certainty. Ultimately, Wood says, the Supreme Court decision seems to give more ammunition to those who want to challenge an expansive view of 111 (d). He also sees it as a rebuke to the EPA – a warning that in the coming legal battles, the agency should not presume that its efforts will have the Supreme Court's backing.

"This is going to leave the EPA scratching its head as to whether it has bitten off a little bit more than it can chew right now," Wood says.

For more analysis from Stoel Rives about the Supreme Court ruling as it relates to greenhouse gases, click here.