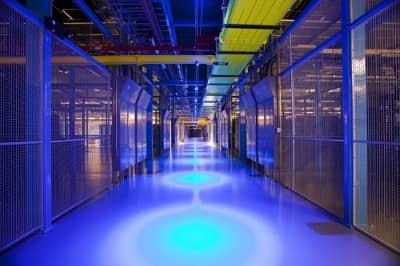 This purchase will cover all of Equinix's California data centers, including 11 facilities located in the Los Angeles and Silicon Valley metro areas, as well as its Redwood City global headquarters. With this deployment, Equinix's data center footprint will increase its use of renewable sources from 30% to 43% globally.

Earlier this year, Equinix announced its commitment to purchasing 100% renewable energy for its entire global footprint of 105 data centers, which are located in 33 markets. Recently, the company deployed a 342 kWp solar photovoltaic system at its SG3 International Business Exchange data center in Singapore.

‘Equinix's purpose is to power the digital economy, and we believe that it is important to do this in an environmentally sustainable way,’ says Karl Strohmeyer, president of Equinix Americas. ‘This PPA is a major milestone in achieving our long-term goal of reaching 100 percent renewable power, and it solidifies Equinix's position as a global data center leader in sustainability.’