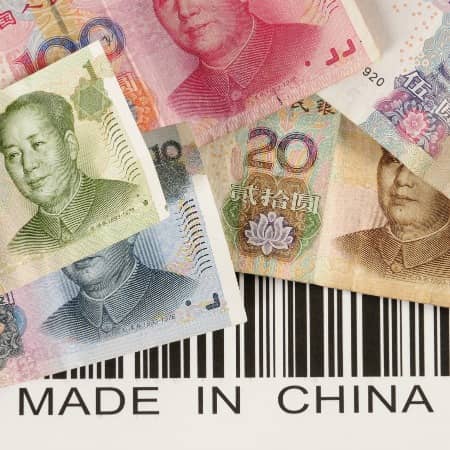 The European Commission (EC) has published the provisional duty rates on solar products imported from China by company. The rates, listed in the June 6 edition of the Official Journal of the European Union, represent the second step in a series of rates to be phased in over time and are due to take effect Aug. 6.Â

On June 4, the EC announced its decision to implement a tariff program in response to what it perceives as the dumping of photovoltaic products in Europe by Chinese firms. The tariff plan applies three levels of escalating rates starting at 11.8%, which takes effect June 7. The second-phase rates are calculated according to the margin of harm that dumping by each firm is causing according to a recently completed EC investigation. The second-phase rates would last until December, when the EC is scheduled to issue a final decision on Chinese dumping. At that point, even more draconian rates could be applied.

The Official Journal notes that a number of Chinese firms cooperated with its investigation, but time and other constraints prevented them from being investigated in detail. These companies, listed in the Annex, were assessed with a duty rate of 47.6%, representing the average margin of injury the EC calculates Chinese solar firms cause as a whole.

Also, a number of firms declined to cooperate with the EC investigation, at all. The EC assessed the duty on imports from these companies at the highest margin of injury at 67.9%.

The EC says it undertook a phased approach in order to provide China with a clear window of opportunity for negotiations. The duty rates scheduled to take effect Aug. 6 for each company are in the table below.