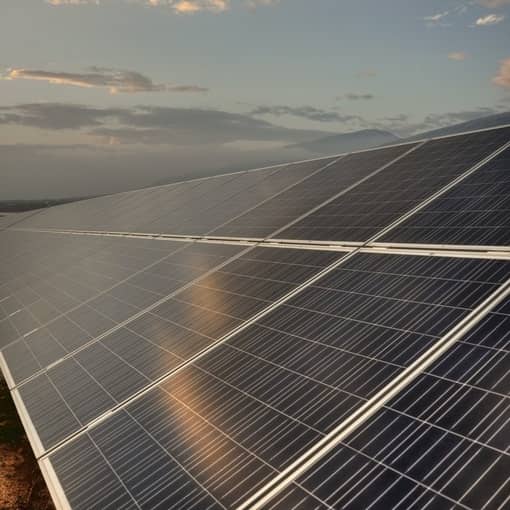 Despite falling prices, the European PV market is sputtering, and positive trends are being stymied by policy adjustments, such as the cancellation of the anticipated midyear feed-in-tariff (FIT) reductions in Germany, according to the Solarbuzz European PV Markets Report.

‘For the past decade, Europe has played a dominant role in creating the demand growth that has fueled global manufacturing capacity expansion,’ says Alan Turner, vice president of European market research for Solarbuzz. ‘This was underpinned by aggressive, uncapped feed-in-tariff programs that are now being scaled back to reduce costs. Policy adjustments are becoming more frequent, creating uncertainty for investors in PV systems.’

The downturn in major European markets in the first six months has left manufacturers' module shipments running well ahead of end-market demand, resulting in an oversupply and, consequently, the reining in of production plans. Crystalline-silicon module manufacturers, eager to stimulate growth, have reduced prices to new lows ofÂ â�¬0.75-1.00/W.

Three countries drove Europe's 169% market growth last year: Germany, Italy and the Czech Republic. Each country delivered gigawatt-scale markets and, combined, represented 89% of European demand. Italy's market share is forecast to rise from 32% in 2010 to 39% in 2015 to become the largest market in Europe, while the combined share of the two largest markets – Italy and Germany – is forecast to fall to 71% in 2015 from 80% in 2010.

Growth of the Italian market in 2010 came despite installed system prices up to 33% higher than in Germany, depending on system size. Even with high prices, PV project investment returns up to 20% could still be realized, according to the SolarBuzz report. Such returns indicate both the generous level of incentive tariff rates and the headroom for future tariff reductions, the firm explains.

Based on an assessment of countries over the next 18 months, incentive tariffs for residential systems are set to fall by at least an average 17%, with commercial roof-mounted systems of 100 kW falling by 23% and large ground-mounted installations falling by 34%.

Residential tariffs in Greece and the U.K. show the least reduction among the major markets in Europe through 2012, according to current policy plans, while tariffs for large ground-mounted systems will fall to their lowest levels in Belgium, Spain and France, Solarbuzz reports.