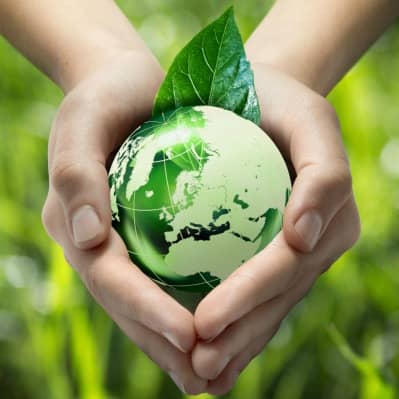 A coalition of European renewable energy industry representatives has petitioned European Parliament President Martin Schulz, European Union (EU) energy ministers, and EU energy and climate commissioners to call for a legally binding 2030 target for renewable energy as part of ‘a strong and ambitious regulatory framework for the years to come.’

In a letter prepared by European Renewable Energy Council (EREC), a group 66 companies and organizations notes the success of the existing ’20-20-20′ framework in setting ‘a clear direction’ for industry and the urgent need for a 2030 framework given the long investment cycles in the energy sector.

The EREC letter reads, in part: ‘Such a framework bears the opportunity to reduce the current costs of uncertainty, mobilize the needed funding, help to protect the environment, decrease the costs of decarbonisation, facilitate the creation of new jobs and enhance the EU's technology leadership.’

According to the U.K.-based Renewable Energy Association (REA), which signed the letter, the 20-20-20 framework has been the fundamental driver of national level policies to expand the renewables industry, especially the 2020 renewable energy targets that are devolved to EU member states. The REA says U.K. renewable energy industry jobs in the U.K. could grow from 110,000 in 2012 to 400,000 in 2020 as the industry expands to reach the 2020 U.K.'s targets of 15% renewable energy and 10% renewable transport.

‘The U.K. remains in the bottom three of the EU renewables league table with only 4% renewables, while Sweden tops the table with almost 50%,’ says REA Chief Executive Nina Skorupska in a statement. ‘The U.K. has only scratched the surface so far in terms of the opportunities for growth, innovation, jobs and exports that renewables can bring.’

Other U.K.-based renewable energy organizations have expressed frustration with their government's policies. Leonie Greene, manager of external relations for the Solar Trade Association, points out that the U.K.'s 2.7 GW of installed solar capacity lags behind Germany's 33 GW, Italy's 16 GW and France's 5 GW. In what is essentially a new industry, Greene says government programs are important for getting solar up to par with other developed economies.

The full EREC letter can be read here.