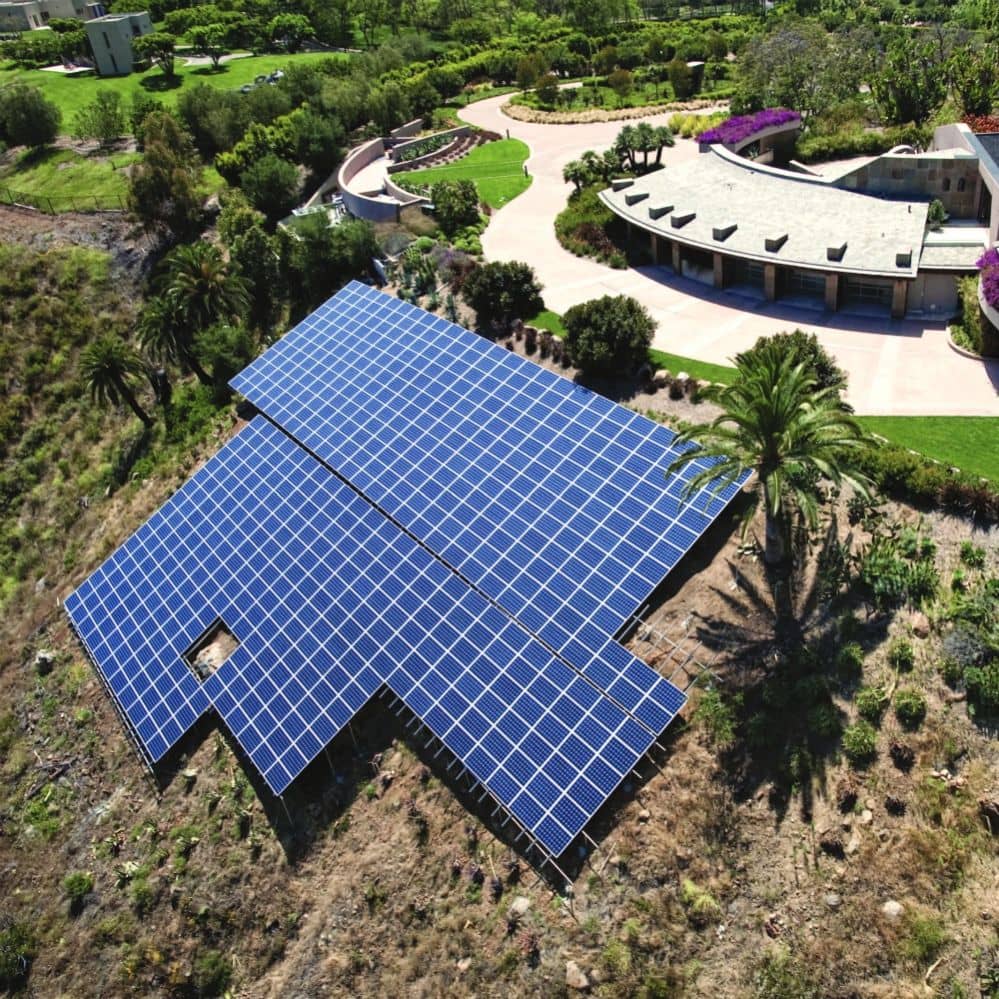 Despite a struggling domestic economy, the U.S. solar photovoltaic market will double this year, according to a new report from Solarbuzz. Growth rates vary significantly by market segment – an outcome of the vast changes in incentives and policies at the federal, state and local government level over the past 12 months.

‘With rapid declines in factory gate prices over the past eight weeks as manufacturers and distributors focus on depleting module inventories, demand has picked up across residential, corporate and government segments,’ notes Craig Stevens, president of Solarbuzz. ‘This acceleration is being supplemented by explosive utility demand and the rush to install before federal cash grants are scheduled to expire at the end of the year.’

The U.S. is forecast to become the third-largest solar photovoltaic market this year, behind Germany and Italy. Although the U.S. currently constitutes 5% of the world PV market, Solarbuzz projects an increase to 12% by 2015.

The U.S.' growth in solar has been supported by a combination of incentives and policies instituted at the federal, state and local levels. At the federal level, the investment tax credit and the Treasury's cash grants continue to play an important role in stimulating investments in the PV industry.

At the state level, among various policies, renewable portfolio standards (RPS) are driving the expansion of the utilities segment, which increased from 17% of the on-grid PV market in 2009 to 31% in 2010, according to Solarbuzz.

In 2010, California still dominated the U.S. PV market. However, the state's share last ear dropped to 30% from 50% in 2009. The state recently increased its RPS to 33%, positioning California for continued dominance. Following California were New Jersey, Arizona and Colorado.

Most of the states in the top 10 list incorporated drivers such as state RPS and compliance methods that influenced the dynamics and deployment of the market segment in each state.

For example, Colorado demonstrated a relatively balanced market mix due to the available renewable energy credit (REC) purchase incentives for residential and non-residential PV systems, as well as utility requests for quotations for large systems. The non-residential PV segment dominated in New Jersey due to the state's prevalent REC financing.

Utility demand will continue to rise, accounting for close to 60% of the 2015 U.S. on-grid PV market mix in the most aggressive Solarbuzz forecast scenario. Demand for the utility segment has been and will continue to be driven strongly by state RPS.

During 2010, the fast-growing utility segment started to cause major restricting of downstream channels, and project developers with or without engineering, procurement and construction capability started to take some of the share from conventional PV integrators. The report also indicates a major shift in market share for module manufacturers during 2010, with China-headquartered manufacturers growing their share from 11% in 2009 to 37% in 2010.

This rising presence of Chinese manufacturers encouraged direct sales between those manufacturers and system integrators, as well as solar lease providers working in concert with system integrators. There are now 10 major downstream channels to the end market, with 2010 numbers demonstrating strong build in market share of project developers and direct utility procurement, Solarbuzz says.

The utility segment demand was strong in 2010, and the strength of the project pipeline in the U.S. confirms that the country's utility market share is likely to increase over the next few years. Instead of just two or three utility systems installing more than 10 MW in a single 12-month period – a typical pattern in recent years – 2010 saw 30 projects of 10 MW or more that either started or completed construction in the year.

According to Solarbuzz, this change represents just the start of a fundamental restructuring and reshaping of the U.S. market, as utility-sized projects start to be the primary driver of demand growth.

Within the next five years, Solarbuzz forecasts the market will grow to up to 6.4 GW depending on the scenario, representing a compound annual growth rate of up to 47%. The extension of cash grants beyond the end of 2011 will be critical to keep fueling demand in the non-residential and utility segments, the company adds. Without the extension, less capital will be available for large PV projects held back by a limited tax equity capability.