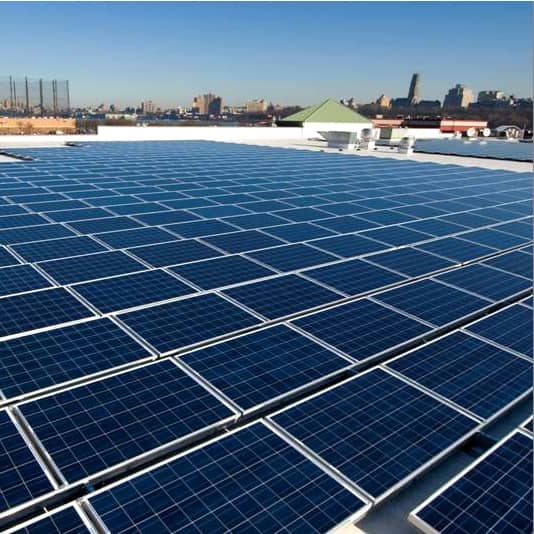 Legislation designed to provide relief to New Jersey's PV market by accelerating the state's renewable portfolio standard (RPS) has failed to see passage, triggering an immediate decline in solar renewable energy certificate (SREC) prices and sending the state's solar stakeholders back to the drawing board.

The state legislature concluded its session on Monday without voting on S.2371, a bill sponsored by Sen. Bob Smith and Assembly Member Upendra J. Chivukula that would have modified New Jersey utilities' solar energy procurement requirements over the next several years.

S.2371 underwent a series of formal revisions and requested changes during its life as pending legislation, as a range of industry groups weighed in on the state's RPS implementation schedule, as well as on solar alternative compliance payment (SACP) amounts, project size caps and other solar policy elements.

Everyone agreed that some sort of legislative remedy needed to be put into place in order to allow New Jersey's solar market to continue to grow. But conflicting input from a multitude of polarized stakeholders and industry associations may have been what ultimately doomed the bill, according to Jamie Hahn, managing director of Manasquan, N.J.-based PV integrator Solis Partners.

‘The root of the problem is that all of these various industry groups came to the table with their own specific asks,’ Hahn tells Solar Industry, describing some of the demands as ‘unrealistic.’

For instance, one revision sought to more than double utilities' renewable energy procurement requirements within the span of just one year. ‘When all stakeholders put in what they wanted, I think the process started to frustrate the people involved,’ Hahn says.

Moreover, such sweeping policy changes were likely to be rejected by the administration of Gov. Chris Christie, even if they had passed the legislature.

‘We have an incentive-based structure,’ Hahn notes. ‘As an industry, we need to find a way to work within that environment. The issue here is that the administration in Trenton is not looking to rewrite the program, and that's why the bill did not even get posted.’

The bill's failure sent an immediate chill through the SREC market. Prices have dropped from $280 to just under $200, according to Hahn, who foresees further decline going forward. A price dip to below $150 within the next few weeks is conceivable, he says.

Hahn remains hopeful that the industry can overcome its primary points of disagreement – particularly whether certain utility-scale PV plants should be grandfathered in under new rules that would restrict project sizes – for the sake of New Jersey's long-term solar market viability.

New legislation may be introduced within the next few months in the new legislative session – most likely by Smith and Chivukula. At that point, solar groups will once again reconvene in the hope of developing a mutually agreeable bill that Christie's administration will also accept.

‘Our industry needs stable policy on which to make business decisions in order to develop a long-term sustainable marketplace,’ Hahn says. ‘We don't have that today. But because we've created such momentum, we're optimistic that some form of legislative release will come to pass.’