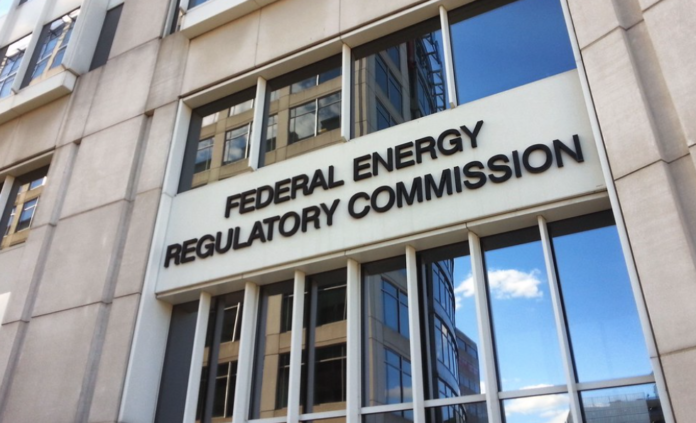 The petition was brought by the New England Ratepayers Association (NERA) and drew significant bipartisan pushback from around the country.

“As the leader of a coalition of conservative groups, solar advocates, state regulators and elected officials from both sides of aisle in opposition to this petition, SEIA applauds FERC’s unanimous decision to dismiss this flawed petition. Solar has created hundreds of thousands of jobs in states across the country and contributed more than $100 billion to the U.S. economy,” says Abigail Ross Hopper, president and CEO of the Solar Energy Industries Association (SEIA).

“Our industry holds great promise to help create jobs and revive local economies. We are grateful to the state utility commissions and many other partners who strongly opposed this petition. We will continue working in the states to strengthen net metering policies to generate more jobs and investment and we will advocate for fair treatment of solar at FERC where it has jurisdiction,” she adds. 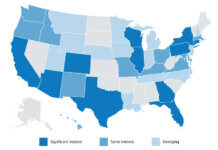 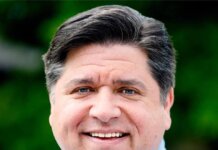 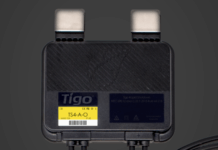