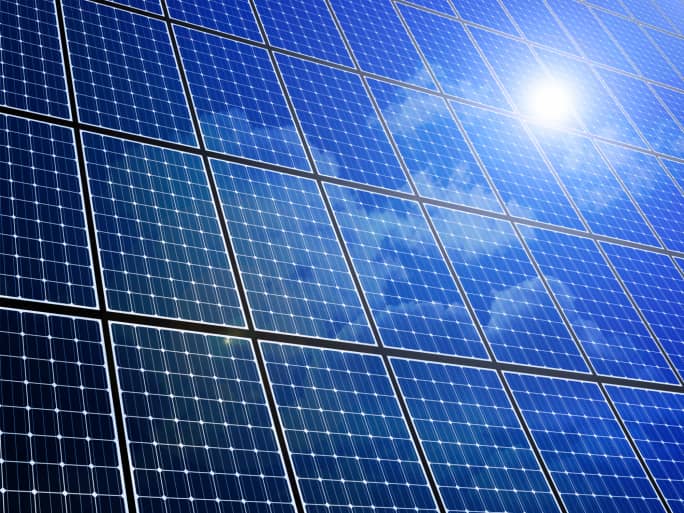 East Pecos, which First Solar owns and is developing in Pecos County, is expected to commence construction in early 2016, with commercial operations anticipated in late 2016. The project will generate approximately 300,000 MWh of renewable energy annually.

First Solar and SMUD have executed a PPA for the off-take of the 10.8 MW Rancho Seco Solar Project, to be situated on 60 acres of SMUD-owned property, including the decommissioned Rancho Seco Nuclear Generation Station in Herald, Calif.Â

Construction of the Rancho Seco Solar Project is expected to commence in the fourth quarter of this year, with commercial operations beginning in mid 2016.

The project will annually generate more than 22,000 MWh of energy, which will be offered to SMUD business customers through the utility's Commercial SolarShares program.