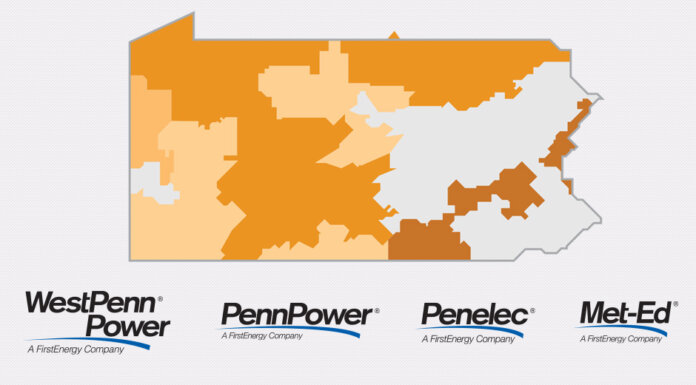 The RFP process will be conducted by a consulting firm, The Brattle Group, and will take place this fall, with qualifying applications due by Nov. 7, and bids due by Dec. 5.