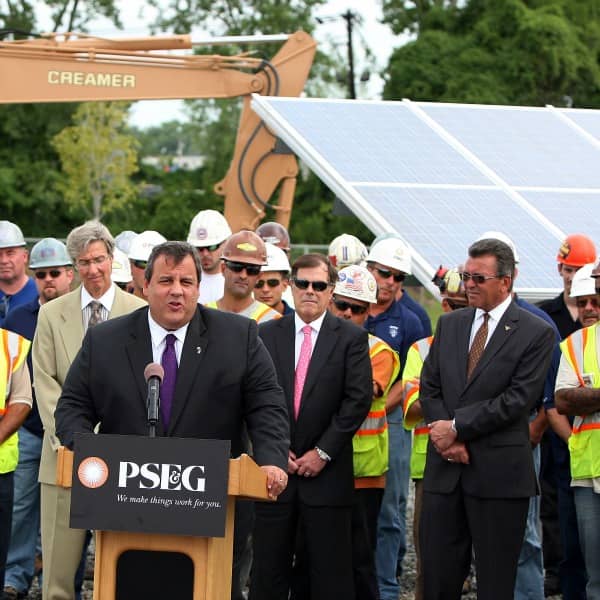 Just after being saved from the brink last month by a new renewable portfolio standard (RPS) law, New Jersey's solar market – which posted a higher installation total than California in the first quarter of this year – now faces a new threat.

Project types targeted are agricultural arrays and installations in open space. According to its synopsis, A.B.3218 is designed to ‘discourage’ solar project installations on these types of land.

The legislation has already sparked criticism from New Jersey's solar installers and developers.Â

He predicts the bill could have a ‘detrimental impact on smaller systems that have a lot of merit.’ Because the legislation does not appear to distinguish between proposed ground-mounted solar projects on publicly owned open spaces and those on private ground, such as a business' backyard, the effects could be far-reaching.

A proposed solar project that is not considered inherently beneficial under the law will not be not forbidden outright. However, it will probably have a more difficult time gaining approval.

‘Zoning is always a hurdle that has to be overcome for ground-mounts,’ Hahn says. ‘[The legislation] is just going to provide further issues for applicants in order to gain the variance.’

For instance, during New Jersey's recent boom, some developers may have failed to take the proper measures to involve towns or neglected to mitigate community impact (such as by planting trees or building berms) when constructing their large solar projects.

However, he says, enacting legislation that fundamentally changes the position of solar projects as a whole in the eyes of the law is not the correct response to these ‘few bad apples.’Â Project integrators – as well as would-be commercial-scale PV system owners – could see their solar plans blocked, even if the proposed projects make economic sense.

‘If I own an energy-intensive business and have land, why should this bill create such a hurdle to put solar on my property to drive my costs down – which the town should be behind because it would allow to continue to operate and potentially grow?’ Hahn asks.

Moreover, he believes that New Jersey's solar market is already moving toward distributed-scale solar, thus curbing the damage potential of any poorly sited utility-scale projects in the future and making the legislation unnecessary.

The main force behind the transition has been Gov. Chris Christie's Energy Master Plan (EMP) and other state legislation, which strongly prioritize behind-the-meter installations.

‘The [recent] solar bill and EMP have made it clear that we're phasing out utility-scale or direct-grid projects unless there's a brownfield,’ Hahn says, adding that densely populated New Jersey was never truly meant to host large utility-scale solar farms, anyway.

A.B.3218 is currently under consideration by a legislative committee. Hahn says the likelihood of its ultimate passage remains uncertain.