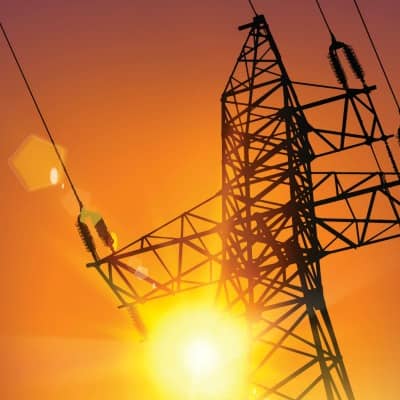 The study also explores the feedback effects between retail electricity rates and PV deployment and suggests that increased solar deployment can lead to changes in PV compensation levels that either accelerate or dampen further deployment.

The report was motivated by the fact that rapid growth of net-metered solar PV has provoked concerns about the financial impacts of that growth on utilities and ratepayers. To address these concerns, an increasing number of states are exploring changes to net-metering rules, retail rate structures or both.

Berkeley Lab researchers examined PV deployment levels under broad adoption of time-of-use rates, purely volumetric rates, feed-in tariffs and avoided cost-based rates. According to the study, most of these scenarios lead to deployment levels lower than under a continuation of net metering and current rate designs.

‘Our study shows that – at least on a national basis – these two feedback effects largely counteract one another,’ says the Berkeley Lab's Ryan Wiser, a co-author of the report. ‘As such, current discussions that focus largely on the fixed-cost recovery feedback miss an important and opposing feedback mechanism that can, in many circumstances, moderate the issue of concern.’

‘Understanding the deployment impacts of potential reforms to rate design and net metering will be critical for regulators and other decision-makers as they consider changes to retail rates, given the continued role of PV in advancing energy and environmental policy objectives and customer choice,’ says Galen Barbose, a co-author of the report.