The investment group initially acquired a minority ownership stake in the project in late 2012. Following the launch of commercial operations in August of this year, the group purchased the remaining stake and converted the entire structure to a single investor lease. EDF Renewable Services is providing long-term operations and maintenance for the project. Financial details of the transactions were not disclosed. 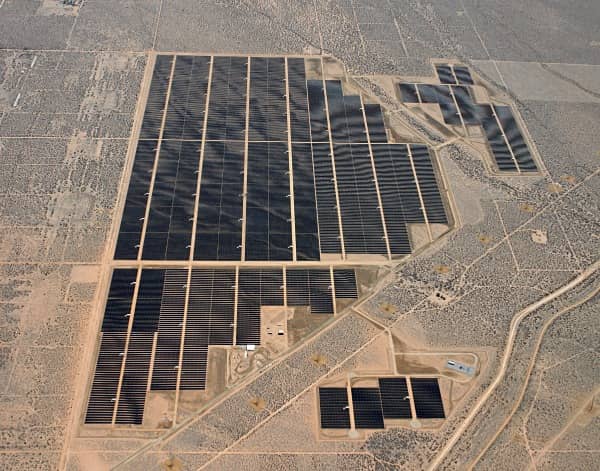