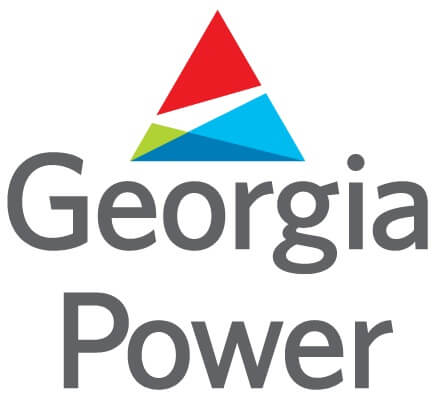 RWE says the development will begin supplying power in late 2021.

“The PPA with Georgia Power is just one example of RWE’s strong focus on the U.S. market,” says RWE Renewables’ Silvia Ortin. “As of now, we have 3.3 GW of installed capacity in the U.S., plus an additional 1.4 GW of onshore wind and photovoltaic under construction. The Broken Spoke Solar plant will mark our first solar facility in Georgia and our largest solar project in the U.S. to date.”

RWE’s solar power plant is located in Mitchell County, in the southwest corner of Georgia. The finished solar power plant will interconnect more than 650,000 solar panels, which together will cover an area of about 1,575 acres.