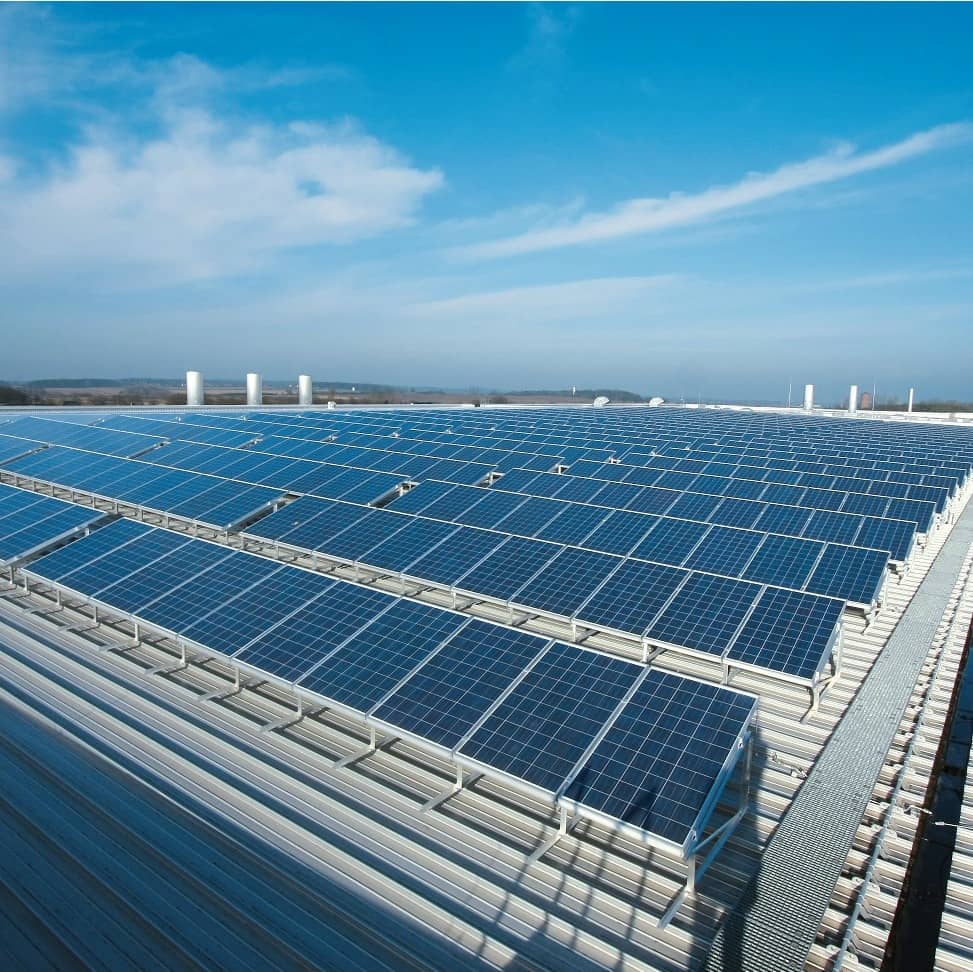 After months of deliberation and heated disputes, the German government and its federal states have reached an agreement on controversial changes to the country's solar feed-in-tariff (FIT) plan.

When drastic cuts to Germany's solar incentives were announced in February, many in the industry feared the world's largest solar market could be in imminent danger. Thousands of protestors – led by the German Solar Industry Association (BSW-Solar) – stormed Berlin in March to denounce what they said was an attempt to phase out solar subsidies.

As a result, German Chancellor Angela Merkel postponed the effective date of the cuts. When the controversial changes were approved by the German parliament, however, several German federal states still opposed the plan, which was then referred to a mediation committee.

The new FIT plan, approved by the mediation committee on June 27, has been widely dubbed a"compromise," but the subsidy reductions have remained largely unchanged.

Under the new agreement, the reductions will still be between 20% and 30%, depending on the size of the solar energy system. The government will retain the 2.5 MW to 3.5 MW annual"growth corridor," without reducing funding. Under the original plan, this funding was set to be drastically reduced, according to financial firm Jefferies.

The previous plan had called for just one class for medium-sized projects between 10 kW and 1 MW, which would have received 16.5 eurocents/kWh.

The entire program will be capped at 52 GW, and as part of the compromise, the federal government will re-evaluate the FIT plan ahead of the cap being reached.

"This will give the industry some headroom to the cap," said Jefferies analyst Jesse Pichel." However, even at current low returns, it is likely that Germany hits that cap well before the target of 2020."

Reactions to the recent FIT announcement varied, but most in the industry seem to agree that despite the compromise, Germany's solar market is at risk of losing its premier status.

BSF-Solar, the ringleader of the proposed FIT cuts, welcomed the modifications to the original incentive plan – in particular, the breakdown of incentives for medium-sized systems – but still called the reductions"excessive." The association also opposes the 52 GW program cap, saying the measure will reduce annual PV expansion in Germany by 50% compared to previous years.

The group noted that according to a recent study by Prognos AG, a doubling of solar power in Germany from 3.2% in 2011 to nearly 7% in 2016 would increase electricity rates by just 2.5% over the next four years.

According to a statement from Jefferies, however, Germany's solar market will remain attractive due to cheap financing. Nonetheless, the firm expects there will be a negative effect on the German solar market in the second half of the year.