Home Solar News Getting To Gigawatts: How The U.K. Avoided Common Solar Missteps 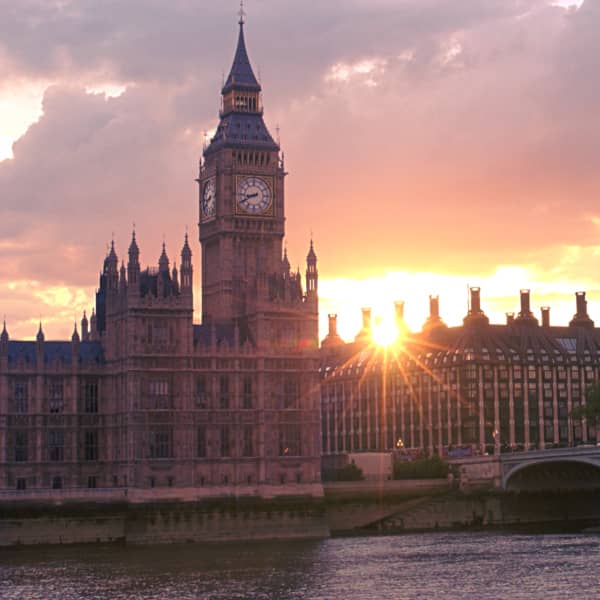 Cumulative solar installations in a European country not known for excessive sunshine – the U.K. – recently crossed the 2 GW threshold.

Record-setting demand in 2011, followed by an even bigger solar deployment total of 965 MW in 2012, helped push the country to its 2 GW milestone, according to new data from NPD Solarbuzz. The market research firm describes the U.K. market as one that the global solar supply chain should prioritize.

The country's PV industry has not been immune to incentive turmoil: As the industry was setting installation records last year, an ongoing clash over the legality of PV feed-in-tariff (FIT) reductions eventually reached the Supreme Court. After a lower court had ruled that the abrupt FIT cuts were illegal, the Department of Energy & Climate Change (DECC) fought the decision, which was ultimately upheld.

The ROC changes, unlike the sudden FIT cuts earlier in the year, were received with grudging acceptance by the industry, which expressed relief that the reductions were not more severe.

Moreover, the predictability created by the ROC decision – which is not expected to be followed by additional review mechanisms – is now fueling strong demand for both residential rooftop arrays and larger ground-mounted projects, NPD Solarbuzz says in a recent report. Weekly installation rates so far in 2013 have reached nearly 5 MW to 6 MW.

Learning lessons
Many industry forecasts in past months have stressed a massive solar demand shift away from the European markets that have dominated to new markets, such as the U.S. and several countries in Asia.

Could the U.K. be an exception to this trend and continue to thrive as Germany, Italy and other European markets slow down?

Finlay Colville, vice president at NPD Solarbuzz, explains that, most importantly, any global forecasts must be examined in the proper context. Europe's share of the market is expected to fall from 55% in 2012 to 34% by 2015, per Solarbuzz's most recent forecast, but these numbers tell only a partial story.

‘It is somewhat misleading to look at the shift to non-Europe countries,’ Colville tells Solar Industry. ‘There will be more countries globally for a start, so the share of Europe will decrease.’

But the U.K. solar market does differ in a few important ways, he adds. For instance, demand truly began to ramp up only over the past two years, after PV module prices had already started to fall and the manufacturing boom had ended.

‘The U.K. has really just started to grow its PV industry, and the [country] has virtually no manufacturing for PV, so all the jobs are in the downstream in [engineering, procurement and construction services] and installation,’ Colville explains.Â

Also helping matters is the U.K.'s overall economic and political conditions, which are viewed as ‘much more stable and transparent’ than some of the country's neighbors in southern Europe, Colville notes. Therefore, global investors interested in PV consider the market lower risk and more attractive.

Overall, last year's FIT drama notwithstanding, the U.K. solar market has enjoyed a remarkable amount of stability so far, and Solarbuzz predicts this success will continue.

‘The U.K. has actually learned by watching some of the other boom-and-bust events of the PV industry in Europe, so it has been able to get its FIT scheme under control and also make deployment attractive, so long as the system prices come down slowly,’ Colville says.

‘There is now a very strong level of cooperation between the PV industry in the U.K. and the government – this is key,’ he adds.