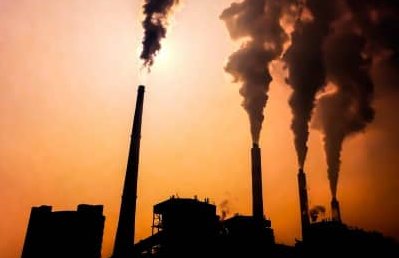 A global alliance over more than 25 governments was launched today with a goal of ending the use of unabated coal and transitioning to cleaner power worldwide.

Canada and the U.K. introduced the Powering Past Coal Alliance at COP23, the annual United Nations climate change talks, held this year in Bonn, Germany.

The new group has a goal of moving countries belonging to the Organisation for Economic Co-operation and Development beyond coal by 2030 and by 2050 for the rest of the world. It also aims to have 50 members by the 2018 UN climate negotiations and will be inviting businesses to join, as well.

A press release from the U.K. government points out the group recognizes that not all countries can completely phase out the use of unabated coal at the same rate; however, it plans to work with businesses, civil society and governments to offer technical and practical help to accelerate the transition. (Unabated coal is the generation of electricity from a coal plant without any treatment to substantially reduce the emissions of carbon dioxide.)

“The Powering Past Coal Alliance will signal to the world that the time of coal has passed,” says Claire Perry, the U.K.’s minister for climate change and industry. “The U.K. is committed to completely phasing out unabated coal-fire power generation no later than 2025, and we hope to inspire others to follow suit.”

Catherine McKenna, Canada’s minister of environment and climate change, adds, “Phasing out coal power is good news for the climate, for our health and for our kids. Coal is literally choking our cities, with close to a million people dying every year from coal pollution. I’m thrilled to see so much global momentum for the transition to clean energy – and this is only the beginning.”

Notably, says the Sierra Club, the announcement follows the formation of the European Beyond Coal campaign at the beginning of November and the U.S.’ recent milestone of having 50% of its coal fleet either retired or having announced retirement.

“Today’s announcement highlights something we’ve known for a long time: Meaningful climate action requires moving beyond coal,” comments John Coequyt, global climate policy director at the Sierra Club. “That means committing to a phase-out of dirty coal power and a just transition to a 100 percent clean energy economy, with good, family-wage union jobs. By moving away from coal, the world will be well on its way to clean air, clean water, and climate stability. The governments who have joined this alliance just demonstrated how countries should be taking meaningful action on climate, and we applaud them for this critical step to move the world beyond coal.”