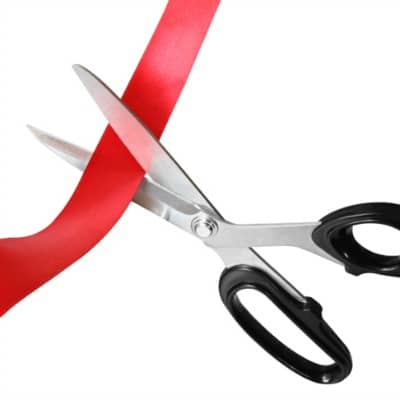 According to the East Bay Green Corridor, details of the new permitting process include the following:

Carla Din, director of the East Bay Green Corridor, tells Solar Industry the origins of the permitting initiative can be traced back to a series of roundtables the organization held with cleantech businesses in 2009.

‘One of the key recommendations was to standardize and harmonize policies for promoting industry growth among the corridor cities,’ Din says.

In developing the initiative, Din says the regional organization had a wide range of support from state government, research institutions and utilities. The East Bay Green Corridor was a part of the the Governor's Office of Policy and Research's solar permitting stakeholders group that developed a solar permitting guidebook.

Due to its broad base of technical, government, utility and solar sector support, Din is confident the permitting reforms will be both effective and useful to other regions of the state and elsewhere.

‘We are working in conjunction with the Governor's Office of Business and Economic Development to promulgate our guidelines throughout the state as one of the 'best practices,'’ Din says. ‘We looked at a variety of permitting processes as examples and, in fact, modeled the standard electrical plan after the one recommended in the state's guidebook. The structural guidelines are our own.’

Structural guidelines were developed by John Wolfe and Andrew Wagner of the Berkeley-based structural engineering firm Tipping Mar, with the assistance of Giyan Senaratne, principal and CEO of West Coast Code Consultants Inc.

‘The regulatory challenge was that the industry's solar support components manufacturers do a great job providing engineering assurance and evidence of code compliance for everything above the roof sheathing, as well as the anchorage to the roof, but 'leave it to others' to demonstrate that the roof itself can support the PV array,’ says Tipping Mar's Wolfe. ‘If we make the assumption that the roof is code compliant, then we can show the roof has the reserve capacity to carry the array, even when the array's feet load some rafters and skip others. The result is a simple checklist for over-the-counter approval.’

Wolfe cautions that performing standard structural calculations still requires installers to keep technical challenges in mind, such as how the array concentrates loads on some rafters and not others. For this reason, the project produced a detailed and documented technical appendix for installers to use along with the checklist.

The collaborative effort was funded by the U.S. Department of Energy's SunShot Initiative, a program that seeks to make solar energy cost-competitive with other forms of electricity.