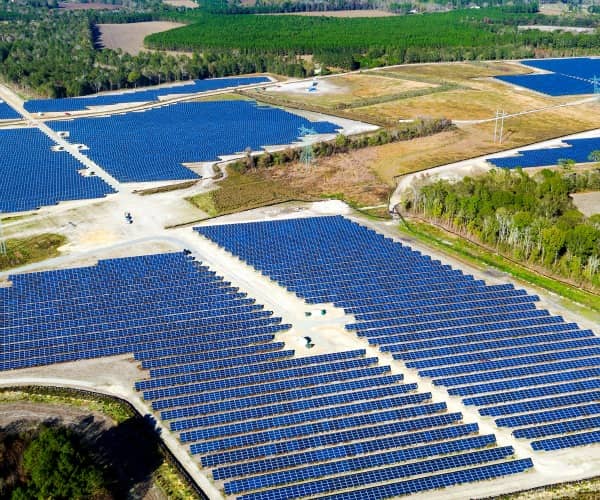 The 135-acre facility consists of about 87,000 solar panels mounted on SunLink ground mounts.

The full output of the Hazlehurst solar facility is being sold under a 25-year contract to Green Power EMC, a renewable energy provider owned by 38 Georgia Electric Membership Corporations (EMCs).Â Twenty-seven EMCs are receiving power from the Hazlehurst project.

The solar facility is expected to produce more than 43 GWh of electricity per year.

Silicon Ranch and Green Power EMC are also planning a second 52 MW solar generating facility in Jeff Davis County. That project is expected to go into service in 2016.

SunLink says the Hazlehurst project has pushed it beyond 350 MW (DC) of projects installed in the southeastern U.S. this year.