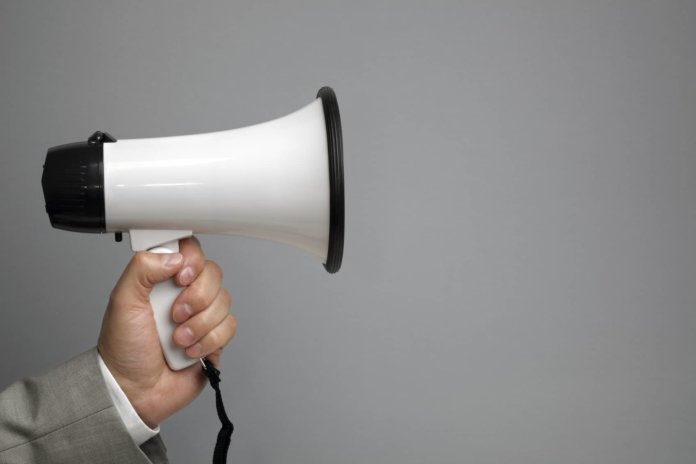 A coalition of solar industry stakeholders says it has called on the New York Public Service Commission (PSC) to put the state’s stalled Community Distributed Generation (DG) program back on track so that solar can shine for renters, low-income families and millions of other New Yorkers. The coalition includes the New York Solar Energy Industries Association (NYSEIA), the Coalition for Community Solar Access (CCSA), the Sierra Club, Vote Solar, the Pace Energy and Climate Center, the Alliance for Clean Energy New York, Solar One and the Binghamton Regional Sustainability Coalition.

The groups explain that New York’s Community DG program, established in July 2015, was intended to expand consumer access to local solar and other clean energy resources, particularly among low- and moderate-income New Yorkers. The program allows energy customers, regardless of whether or not they own a suitable roof, to participate in a local solar energy project and receive a credit for their portion of the clean energy produced on their utility bill. However, the groups charge that the program is now stalled due to uncertainty on how customers will be credited for their participation.

The groups have filed a petition with the PSC asking for clarity on customer credit in the short term to allow projects to start while the commission evaluates future program design options as part of the state’s overarching Reforming the Energy Vision (REV) initiative.

The petition states, “To allow development to proceed in the near term, this petition seeks a declaratory ruling from the commission so that projects that invest in substantial development activities under the current program rules will continue to be eligible for the current bill crediting methodology for the full lifetime of the project.”

“The Public Service Commission showed remarkable leadership in launching New York’s solar program last summer,” declares CCSA Executive Director Jeff Cramer. “Now we need them to demonstrate that they remain committed to development of community solar in the state by taking action immediately to provide the necessary investment certainty for both consumers and developers.”

According to the groups, New York’s program has attracted significant interest from both local communities and national solar providers, which have initiated early-stage development across the state, but no projects have been built nearly a year after the launch of the program.

“The solar industry already employs over 8,000 New Yorkers, and community solar will serve as an even greater economic driver across the state – that’s why you saw it highlighted as part of the governor’s State of Opportunity Agenda and REV initiative,” says Carlo Lanza, president of NYSEIA. “We are confident the PSC understands the importance of a stable business environment, and will provide the clarity needed for construction of these community solar projects to go forward.”

The groups explain that the July 2015 PSC order establishing the state’s community solar program called for customers who participate in community solar to receive the same credit for the output of their solar panels in the shared array as customers who put solar on their own roof receive for the solar energy they send to the grid.

“Community distributed generation provides every New Yorker the opportunity to participate in, and directly benefit from, the state’s vibrant solar economy,” says Sean Garren, Northeast regional manager for Vote Solar. “With one small clarification of the program rules, state leaders can deliver on the promise of community solar and accelerate our transition to a healthier, more resilient clean energy future.”