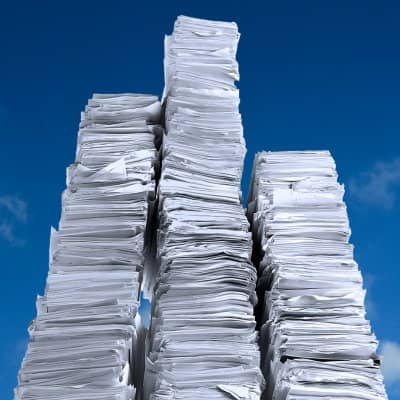 Based on initial results from a battery of solar inverter tests, Hawaiian Electric Companies Industries is moving to clear the current backlog of customers awaiting approval to interconnect their rooftop solar photovoltaic systems in neighborhoods with high amounts of solar already installed.

Once the final results of the inverter tests are available, Hawaiian Electric says it will evaluate the applicability of these solutions for future customers who apply for interconnection.

The backlog of interconnection applications has been a sticking point for solar installers and developers for more than a year. The process of clearing out the backlog is expected to take about five months.

Under the plan, by April 2015, customers currently awaiting interconnection under the net-energy metering program to neighborhood circuits with PV capacity over 120% of daytime minimum load will be approved for interconnection after meeting key conditions.

First, the PV systems must use inverter models that meet stricter settings for preventing transient overvoltage, or rapid voltage spikes, that can endanger customers, their appliances and utility equipment. Second, PV systems must use inverter models capable of complying with Hawaiian Electric specifications to ‘ride through’ possible unstable frequency and voltage conditions during emergencies on the island-wide electric grid.

These actions are based on the favorable results from initial inverter testing. Hawaiian Electric says it will consider the final testing results and evaluate the applicability of these solutions for future customers who apply for interconnection.

In some cases, the normal technical review process may identify other issues that require more significant equipment upgrades. About 250 applications may be in this category, but Hawaiian Electric anticipates these should be approved for interconnection no later than December 2015.

‘We have been working diligently with inverter manufacturers, other national technical experts and the solar industry to address potential safety and reliability issues that no other utility in the nation has yet faced,’ says Jim Alberts, Hawaiian Electric senior vice president of customer service, in a statement. ‘Applying results of recent inverter testing, over the next five months we expect that we'll be able to approve almost all of the customers who have been waiting for interconnection on these high solar circuits.’

Hawaiian Electric says that once inverter models have been certified by Underwriters Laboratories, inverter manufacturers, installers or knowledgeable customers must reset inverters to these new settings. In the meantime, installed inverters must use the recently approved interim settings.

One PV industry professional based on Oahu says the inverter tests are going to be the key issue on which this solution rides. Inverter manufacturers devoted primarily to the residential market – about 10 kW and less – may have difficulty meeting the requirements promptly. Inverters not able to meet the specifications Hawaiian Electric devises will remain in applications limbo.

Obligation to clear
‘Clearing the backlog is an obligation we have been working to fulfill for over a year,’ says Peter Rosegg, senior spokesperson at Hawaiian Electric. ‘Other groups have been approved based on other changes and this represents the last major group waiting. After this, we expect to have no backlog, only the normal throughput of applications and prompt approvals upon proper review.’

As of October 2014, the list of applications in progress for Hawaii Electric's service area on Oahu includes the following categories and numbers of customers:

Similar approval plans will go into effect for Maui Electric and Hawaii Electric Light. Each utility has about 330 customers awaiting approvals on circuits with high amounts of installed PV.