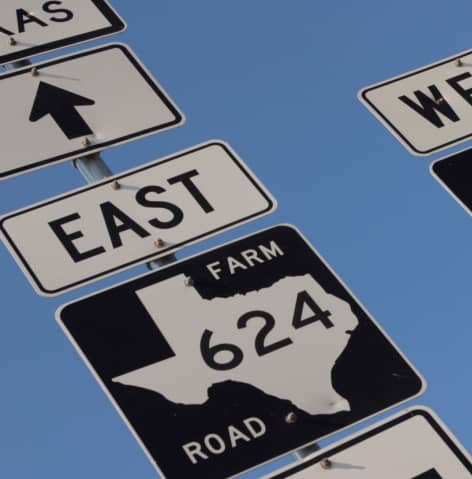 The location of this year's Solar Power International (SPI) conference in Dallas has sparked a great deal of curiosity among attendees regarding the past, present and future of the solar power market in Texas.

Texas' entrenched fossil-fuel interests, as well as its sizeable utility-scale wind power sector (sufficient to satisfy existing renewable energy mandates), are often viewed as obstacles to the development of PV in the state.

However, a truly vibrant large-scale solar market is finally arriving in Texas, according to industry executives who spoke at an SPI session titled"Utility-Scale Solar – Pioneering Texas Projects and Negotiating the Trail Ahead."

"We've reached that marker of megawatts instead of kilowatts," said John Hoffner, solar PV program manager at C2M Hill." It's an exciting time."

Hoffner recalled several mini-milestones in Texas over the past few decades – including the introduction of one of the U.S.' first net-metering rules in 1984.Â "We had a few installations then, but it didn't really help the industry take off," he noted.

The next few years were characterized as the era of utility demonstration plants, when a 300 kW tracking PV system in Austin, a 100 kW concentrating PV plant in Dallas and other solar projects sprang up as part of electric utilities' efforts to learn more about various solar power technologies.

The 1990s brought several more small – yet critical – steps for Texas' solar market: the formation of the Sustainable Energy Development Council and the release of several polls indicating that consumers favored the deployment of renewable energy and were willing to pay a premium for it through their electric bills.

"But the biggest eye opener, from a historical standpoint, is that in the mid-1990s, Texas became a net importer of energy – which was a huge wake-up call for our legislators," Hoffner said.

The result of this awakening was Senate Bill 7 in 1999. This legislation established an RPS of 2,000 MW of renewable energy by 2009, with additional mandates for the following years.

Unfortunately for solar power stakeholders, without a specific solar carve-out, the RPS led to the development of 10,000 MW of utility-scale wind over the next several years.

"We don't have a solar-specific program," said John Lichtenberger, director of utility sales for SunEdison." We have an RPS, and it's been filled – and then some – through wind. So, right now, there isn't a statutorily compelling reason to buy renewables."

Lichtenberger and the other panelists stressed that they are nonetheless bullish on Texas' solar power project development market.

"Most of what we're working on and what we've seen in Texas is solar photovoltaics," she said. The project pipeline in Electric Reliability Council of Texas (ERCOT) territory – which covers most of the state – currently includes 1,544 MW of solar PV projects under study.

Technology maturation, favorable pricing trends, rapid deployment capabilities and matching with daily load profiles all attract Texas' utilities to PV, Balouz said. Additionally, the high-voltage grid work already under way in the state in order to accommodate renewable energy is expected to make PV integration significantly easier in Texas than in other states.

A recently launched nodal market map for the ERCOT area could also help accelerate the deployment of utility-scale solar in Texas.

"It allows you to study the market load by load and point by point," explained Balouz." We can decide – at every specific node – what the most cost-effective size solar project will be to make the most money for the developer and provide consumers with the best energy prices."

Certain challenges now faced by other types of utility-scale power plants may give Texas' utility-scale solar market another boost, according to Stephen Krebs, vice president of OwnEnergy.

Old fossil-fuel plants risk shutdown under new, stricter pollution rules, and proposed natural-gas plants statewide are under increasing permit-related scrutiny by the Environmental Protection Agency. Some wind power projects in West Texas, meanwhile, have been held up in development.

Solar developers in Texas must still contend with a number of obstacles, including low electricity prices and high property taxes from which utility-scale solar projects are not exempt.

Lichtenberger noted that a 60 MW project in Travis County and a 20 MW project in Hays County have yet to generate a great deal of attention, but these projects – and others – merit watching. Existing requests for proposals from several utilities – totaling hundreds of megawatts – will further enlarge the pipeline.

"The amount of activity occurring in the state right now is very healthy," he said.