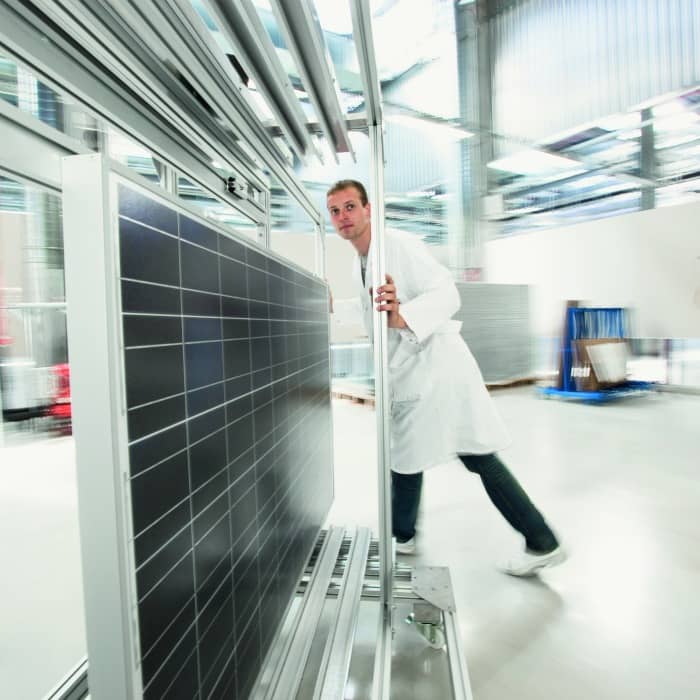 Continued solar module overproduction will lead to sustained price pressure across global photovoltaic markets, already reeling from factory-gate prices now down 33% year-over-year (Y/Y), according to a new report from Solarbuzz.

Preliminary analysis shows third-quarter 2011 (Q3'11) global demand growing by less than 1% quarter-over-quarter (Q/Q), but up 20% Y/Y. European markets are projected to account for 58% of Q3'11 global demand – down from 78% in the same quarter last year.

Among the largest PV markets, the U.S. and China are seeing the fastest rates of growth among major markets in Q3'11.

Although some manufacturers have started to cut back their production and shipment plans, tier-one Chinese companies have maintained their full-year shipment guidance, Solarbuzz says. If manufacturers meet their second-half 2011 (2H'11) guidance, global shipments are forecast to exceed end-market demand by 4.4 GW.

Price cuts have started to stimulate 2H'11 end-market demand, but to date, this has occurred more slowly than expected.

‘Anticipating that falling prices could stimulate demand by year-end, downstream companies across Europe face the unnerving decision of whether to build inventories at the end of Q3'11,’ says Craig Stevens, president of Solarbuzz. ‘Any overestimate of that demand ahead of an expected 15 percent German feed-in-tariff reduction at the start of 2012 would likely result in further year-end inventory write-downs.’

Meanwhile, Q2'11 gross margins for the major cell, wafer and polysilicon manufacturers have already dropped on average by more than 50% compared to margins seen in the prior quarter.

Heading into 2012, the industry is braced for another challenging year, Solarbuzz says. Analysis shows that manufacturers are preparing to raise cell capacity by 50% over 2011 levels, while end-market demand is forecast to increase by less than half that level.

‘This is a strikingly similar equation to the supply/demand balance that existed 12 months ago and resulted in collapsing prices through the PV chain,’ Stevens says. ‘In contrast, though, margins are already at a breaking point, thereby increasing the likelihood of more company consolidations and liquidations next year.’

Failure to cut back production will result in soaring module inventory levels to almost 22 GW by the end of next year. According to the report, in order to maintain the same level of inventory days as projected for the end of 2011, forecast production would need to be cut back by approximately 11 GW.