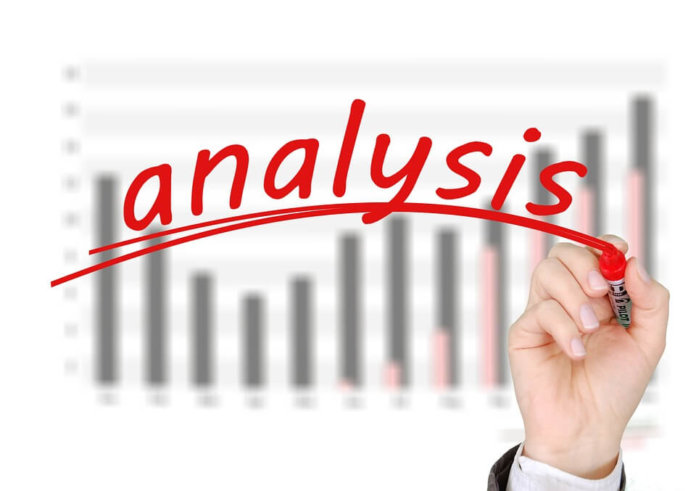 In light of the U.S. International Trade Commission’s (ITC) vote yesterday, which included recommendations for the introduction of trade duties and import quotas on crystalline silicon (c-Si) PV cells and modules in the U.S. for the next four years, IHS Markit has analyzed some of the main implications and potential impacts of a final presidential decision.

Based on the ITC’s announcements, it would seem most of the proposals are falling into what IHS Markit would consider to be a $0.10/W price increase scenario, meaning that at worst, imported modules would be benchmarked at a price of around $0.40/W to $0.50/W, compared to non-tariff rates of $0.30/W to $0.40/W in 2018.

IHS Markit has modeled the reduced attractiveness of residential, commercial, and utility-scale PV in each state under such a tariff scenario (a $0.10/W module price increase), which results in a 14% reduction to the forecast for PV deployments from 2018 to 2021. The reduction would primarily stem from the utility-scale segment and markets that lack supportive government mandates or incentives to deploy PV or other renewables. IHS Markit predicts demand will be lower for utility-scale PV outside of policy-mandated programs, such as voluntary utility and corporate deployments, primarily due to the reduced economic competitiveness of the technology in several key markets.

The impact on residential and commercial segments is projected to be significantly softer, primarily because the effective module price does not represent as much of the total system price compared to utility-scale systems. Demand for rooftop PV will be impacted, but the economic competitiveness of residential and commercial PV is projected to remain relatively attractive for customers in many markets during the time period under the scenario.

Of course, it is possible that once the proposals are clarified and the president makes a final decision, the implications of the quotas and tariffs could change.

The biggest uncertainty would be surrounding 2018 installations because the final number will depend not only on the ultimate decision of the president, but also on the total volume of modules that have been imported ahead of the resolution. A significant part of this inventory will be going to projects to be installed in the first half of 2018. Installations in the second half of the year remain more uncertain due to the current status of “on hold” for large PV plants and lack of visibility about the final resolution until January 2018.

Moreover, all three ITC proposals requested that the recommended remedies do not apply to imports from the following countries with which the U.S. has free-trade agreements: Australia, Colombia, Costa Rica, the Dominican Republic, El Salvador, Guatemala, Honduras, Israel, Jordan, Nicaragua, Panama, Peru, and Singapore. Two commissioners also requested the exemption of Canada.

If Singapore and Canada are excluded from the final resolution, this would have only a moderate impact on the additional volume that might be available to be imported to the U.S. exempted from tariffs. At this moment, these two countries provide 880 MW of additional cell capacity and 2.6 GW of module capacity.

The inclusion of exempted countries from the final resolution would positively affect companies with existing cell capacities in those exempted countries and could hypothetically bring new capacity construction in some of the lower-manufacturing-cost markets. This is something that deserves a full detailed analysis because, if the final resolution includes tariff rates around 30% – much lower than the tariffs originally requested by the petitioners – it could make it unnecessary to build capacity in the exempted countries to be able to continue importing modules to the U.S. market. Equally, in the event of a 30% tariff final scenario, this seems to create very little incentive to bring manufacturing to the U.S.

Another implication is that if the final ruling considers tariffs around 30% or lower, this could mean that some large projects might decide to remain with c-Si technology rather than switching to tariff-free thin-film products. In other words, c-Si could remain competitive in the U.S. market. Another product implication of a final ruling similar to yesterday’s ITC recommendations would be that cheaper cell and module imports (i.e., P-type BSF multicrystalline) would be among the least impacted by the adoption of tariffs. By contrast, high-efficiency cells and modules with a higher price would be the most negatively impacted, unless they are manufactured in exempted countries. While a minimum imported price (MIP), as in the case of Europe, tends to increase the imports of premium products (that are sold at the MIP), the adoption of tariff rates has rather the opposite effect.

Overall, the direction of yesterday’s ITC recommendations seems to open the way for a more positive result of the Section 201 investigation for the forecast of U.S. installations in the next four years than originally anticipated. Still, IHS Markit anticipates that demand in the first half of 2018 would be significantly impacted by current high inventory levels in the U.S. market, freezing of 2018 project development, and continuous policy uncertainty, as the president does not need to make a final decision until mid-January and it does not need to comply with the recommendation report the ITC will deliver to the president by Nov. 13.

Camron Barati is a research analyst in the IHS Markit solar team. Camron is currently responsible for researching PV markets in North America, covering the supply chain and downstream markets.