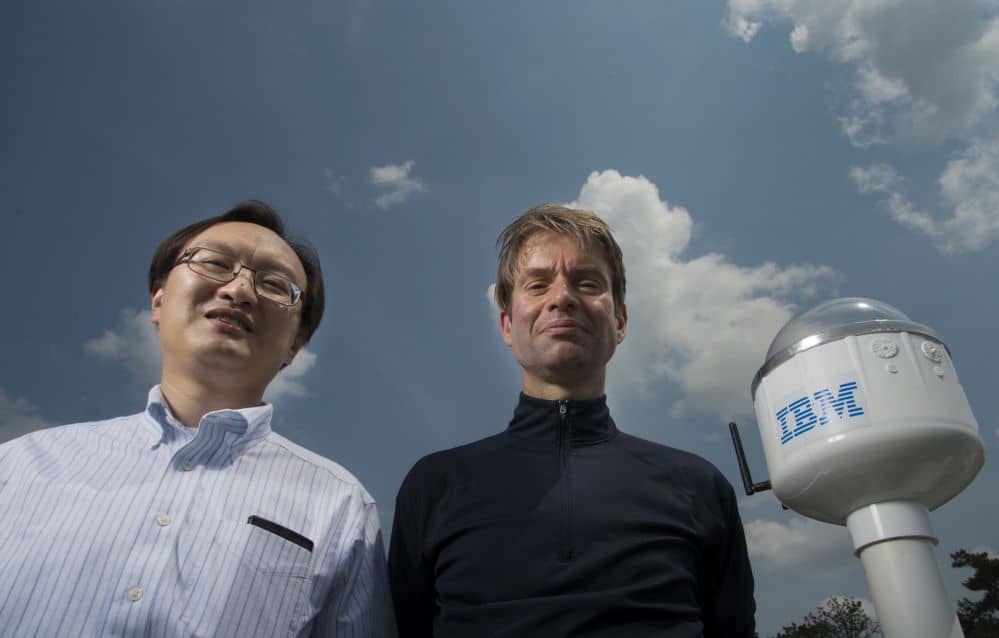 IBM Research has revealed that the solar and wind forecasts it is producing using machine learning and other cognitive computing technologies are proving to be as much as 30% more accurate than ones created using conventional approaches.

Part of a research program funded the by the U.S. Department of Energy's (DOE) SunShot Initiative, the results suggest new ways to optimize solar resources as they are increasingly integrated into the nation's energy systems, says IBM.

IBM has also announced that it will provide – for a limited time – foundational solar forecasts at five-kilometer spatial resolution to help government agencies and other organizations in the lower 48 states best evaluate their impact on supply and demand, as well as operations.

For a third year, IBM researchers worked with academic, government and industry collaborators to develop a self-learning weather model and renewable forecasting technology known as SMT. The SMT system uses machine learning, Big Data and analytics to continuously analyze, learn from and improve solar forecasts derived from a large number of weather models.

In contrast, says IBM, most current forecasting techniques rely on individual weather models that offer a more narrow view of the variables that affect the availability of renewable energy.

The SMT system represents the first time such a broad range of forecasting methods have been integrated onto a single, scalable platform, according to IBM.

"By improving the accuracy of forecasting, utilities can operate more efficiently and profitably. That can increase the use of renewable energy sources as a more accepted energy generation option," says Dr. Bri-Mathias Hodge, who oversees the transmission and grid integration group at the National Renewable Energy Laboratory, a collaborator in the project.