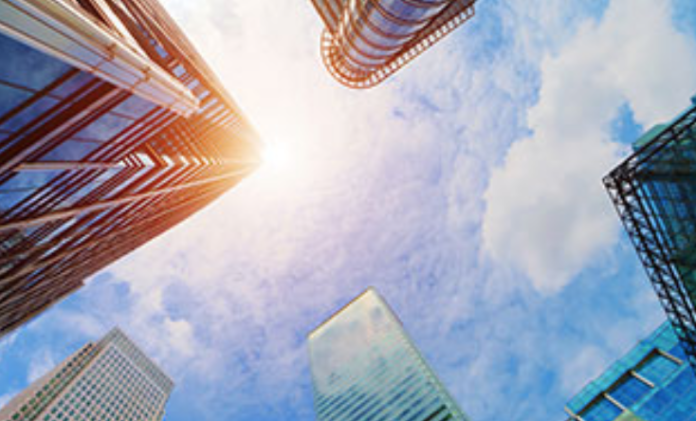 More than any other country, the U.S. has a growing portion of new renewable energy projects being built to meet demand coming directly from corporations. Agreements through which corporations contract electricity from renewable power producers are expected to be responsible for 44 GW to 72 GW of wind and solar additions in the country from 2021-2030, according to a new analysis by IHS Markit.

The report, titled Corporate U.S. Renewable Procurement Outlook: Optimism Amid a Pessimistic Year, says that these corporate-driven power purchasing agreements (PPAs) would represent about 20% of all utility-scale renewable power additions for the period – an average of 4.4 to 7.2 GW per year – depending on the extent to which corporations expand and fulfill their renewable ambitions.

“We have now reached a tipping point for corporate sector demand for renewables,” says Anna Shpitsberg, director of global power and renewables at IHS Markit. “Fueled by shareholder and consumer activism, the opportunity to hedge power costs and corporate renewable targets, companies are increasingly making the connection between a specific project and a specific facility’s power demand.”

Corporate sector renewable demand had been miniscule as recently as 2017. Corporate procurement more than doubled in 2018 and increased again in 2019, with almost 16 GW announced between the two years. The U.S. technology sector has been at the forefront of the expansion in corporate-driven PPAs.

This growth in contracting is expected to contribute nearly 8 GW of wind and solar installations in 2020, a 45% annual increase in installations stemming from corporate procurement. Around 220 companies operating in the U.S. are already procuring renewables or plan to do so; about 40% of these companies have targets that escalate through the early to mid-2020s.

The U.S. currently is the world leader in this area by far, representing over 60% of the global market for corporate-driven procurement. The U.S. market position can be attributed, in part, to factors such as the sheer number of large U.S.-based corporations, tax incentives, a high concentration of power-intensive data centers and power market structures, and accounting standards that are more conducive to corporate procurement.