IKEA plans to nearly double the solar array it deployed in April atop its Perryville, Md., distribution center. Inovateus Solar LLC, installer of the original system, is also handling the expansion. Installation of the new panels will begin this month with completion expected in early 2014.

IKEA owns and operates each of its solar PV energy systems. Earlier this year, IKEA achieved its goal of completing solar installations atop nearly 90% of its U.S. buildings (39 out of 44 locations), with a total capacity of 38 MW. The company says it plans to generate all of its energy independently, using solar arrays and wind turbines, by 2020. 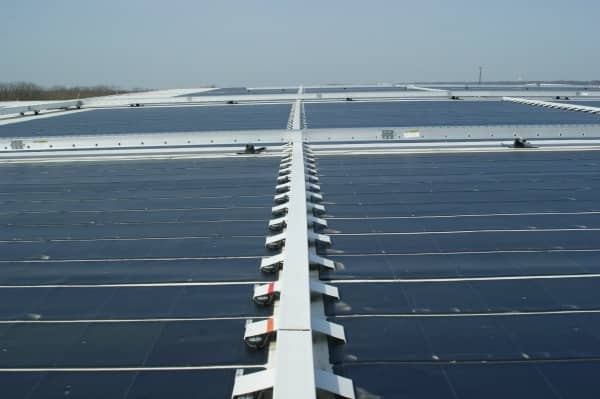