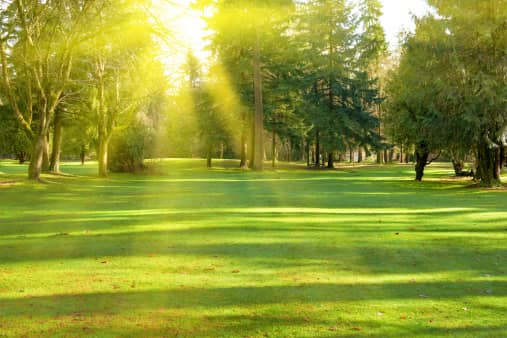 With the help of new renewable energy and electricity conservation, the Independent Electricity System Operator (IESO) expects Ontario's grid to remain reliable over the next 18 months.

In addition to renewable energy, the IESO suggests demand response (DR) will play a big role in keeping the lights on in Ontario. The recently announced results from the IESO's first DR auction will contribute DR capacity of 391.5 MW for the 2016 summer season and 403.7 MW for the 2016-17 winter season.