The plant, which incorporates approximately 3,500 solar panels, was developed by Chicago-based Half Moon Ventures and built by S&C Electric Co. The facility will supply electricity to WPPI Energy, a wholesale power provider that serves Jefferson Utilities, the community's municipally owned utility.

The inverters for the project were the first assembled by Ingeteam's factory in Milwaukee. 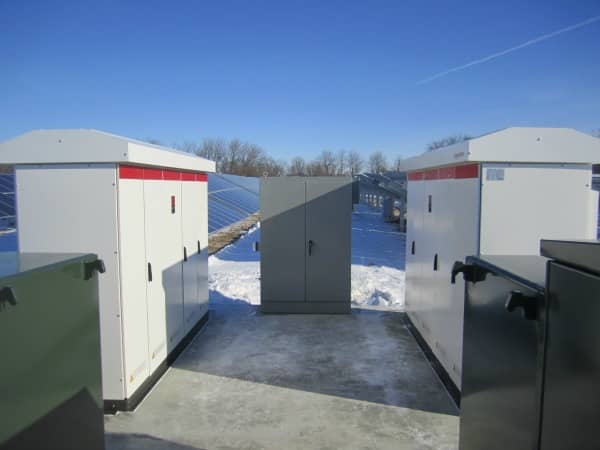