Innotech Solar has supplied 3.6 MW of solar modules for a distributed generation (DG) solar project in Italy. The so-called ‘Domani splende il sole’ (the Sun Will Shine Tomorrow) project in the province of Reggio Emilia is installing 100 rooftop photovoltaic power systems to the roofs of public buildings such as schools, sports centers and town halls.

The project was designed and planned by Agac Infrastrutture, the management company of the 45 municipalities in Reggio Emilia, and Iren Rinnovabili, the renewable energy division of utility IREN S.p.A. Banco Emiliano financed the initiative. More than 20 companies were involved in constructing the 100 photovoltaic installations.

Innotech has supplied approximately 15,000 solar modules to the DG solar project. In total, these modules are expected to generate over 4.4 GWh of electricity per year.

‘We are particularly proud of the excellent level of cooperation between the public and private sectors,’ says Davide Reverberi, the lead project manager at Electric World S.r.l., one of the installation companies working on the initiative. 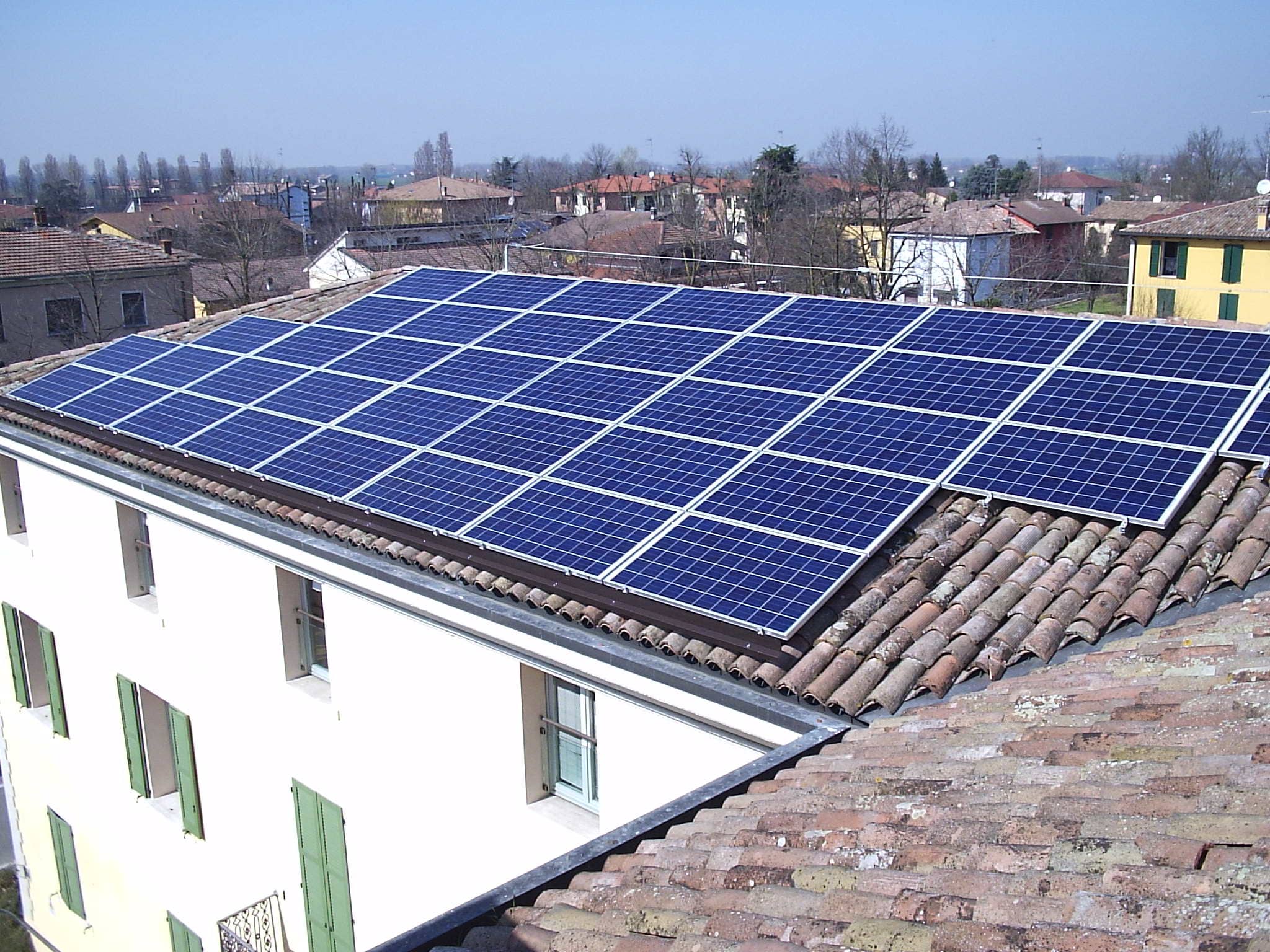