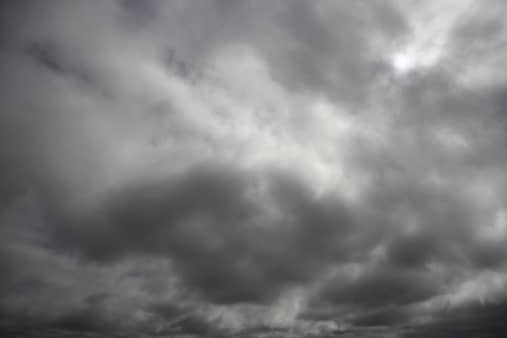 Following the decision by Gov. Sandoval's Public Utilities Commission of Nevada (PUCN) to change the rules on rooftop solar, Go Solar, a locally owned electrical company that specializes in residential and commercial solar PV, was forced to eliminate more than 17 jobs in Las Vegas and drastically reduce the hours of 10 others – affecting approximately half of the company's workforce.

The electrical company calls the decision ‘particularly callous’ and posits that Nevadans will now question whether the state will ever place the financial security of regular citizens above the interests of the entrenched utility NV Energy.

As previously reported, Sunrun predicted that once this decision was made, local solar companies would be forced to layoff a significant portion of their workforce or shut down entirely. ‘The local solar business community is perplexed when we hear Senator Farley, Governor Sandoval, and others say 'the Nevada solar industry agreed with sending this decision to the PUCN,'’ says Scott Shaw, director of research and development at Go Solar.

‘I assure Nevadans, no one consulted with any of the local solar business people despite our attempts to be part of the process,’ he asserts. ‘We are still waiting to hear from our elected lawmakers and are convinced they and the commission will do the right thing once they realize the true impact of this flawed decision.’

‘These are very dedicated Nevadans with families to support,’ continued Shaw. ‘This is not what they expected from their elected government.’