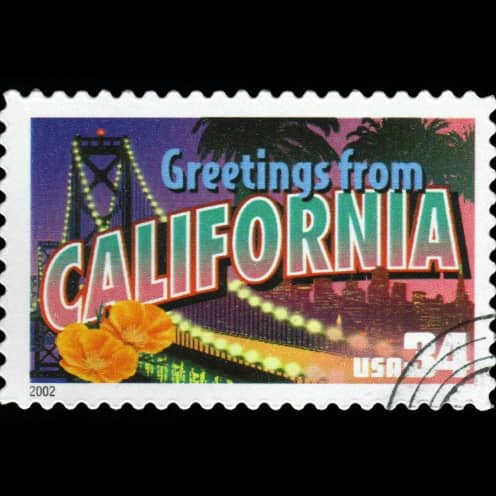 The solar sector in the western U.S. is bracing for a decision by the California Public Utilities Commission (CPUC) on whether so-called ‘smart inverters’ should be required for all new solar installations in order to counter voltage irregularities.

Most agree that some effort must be made to promote grid stabilization. However, the pending decision is prompting utilities, manufacturers and solar sector advocates to weigh in on whether immediate action or a more gradual approach is called for.

The issue of grid stabilization was brought to the fore by the sheer scale of California's investment in renewable energy, and solar power in particular. Gov. Jerry Brown's Clean Energy Jobs Plan calls for adding 20 GW of new renewable capacity by 2020, including 8 GW of utility-scale wind, solar and geothermal resources and 12 GW of distributed renewable generation close to consumer loads.

San Diego-based Western Electric Industry Leaders (WEIL), a group of regional utilities, released a letter Aug. 7 urging governments and regulators to require smart inverters and that these requirements be fast-tracked. It also issued a documentation of what sorts of features smart solar inverters should have. Some of those features are as follows:

According to WEIL, these functions are available in inverters sold in Europe; however, they are not widely available or enabled in the U.S.

WEIL member San Diego Gas and Electric (SDG&E) reports that as of Feb. 1, it had interconnected 21,696 customer-owned PV generation systems with 162.5 MW of capacity. Over the previous 12 months, the utility says the number of PV generation systems in its area has increased by 33%, with an increase in MW capacity of 35%. According to the utility, these growth rates make it urgent for smart inverters to become a standard feature of all new solar power installations that connect to the grid and that this happen as soon as possible.

Michael Turner, principal engineer at SDG&E, tells Solar Industry that power quality and reliability are the utility's primary concern and solar installations are having an impact.

‘We're already seeing effects on our grid,’ Turner says. ‘Germany is a real good example of why we want to be proactive about smart inverters.’

Germany's experience in its rapid adoption of renewable energy hangs over much of WEIL's rationale for moving forward quickly on smart inverters.

Turner is quick to point out that the suggested smart inverter mandates would apply to new solar installations, not existing ones. The idea is to start implementing them before grid irregularities from solar installations become a serious problem.

‘The letter is spot on,’ says Thomas Enzendorfer, director of sales and marketing for Indiana-based inverter manufacturer Fronius USA LLC. ‘Smart inverter features are an important factor of our grid performance.’

While many inverter manufacturers ship smart inverter functionality as firmware in their systems, such features are typically switched off. Activating these features could require manufacturers that have not been certified for operation with the features active to go through a certification and testing process. This process can be both expensive and time consuming.

Bernadette Del Chiaro, executive director of the California Solar Energy Industries Association (CALSEIA), tells Solar Industry that grid stability is a goal shared by all, but rapid mandates would disrupt many players in the solar sector.

‘While we concur with a majority of the requirements needed to fully integrate PV into the utility grid for purposes of reliability, we believe the process should be inclusive of all stakeholders on a national basis; this is not just a California issue,’ Del Chiaro says.

CALSEIA is recommending that that the SIWG slow down its apparent move toward rapid adoption of smart inverter requirements until all the affected players in the solar sector have a chance to prepare for them.