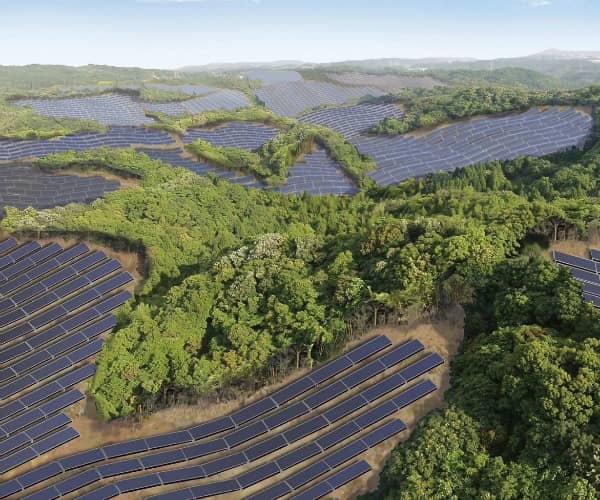 A partnership of Japan-based firms has made an investment in Kanoya Osaki Solar Hills LLC, a solar power operating company that will build and operate a 92 MW solar power plant in Kagoshima Prefecture, Japan.

Under the agreement, Kanoya Osaki Solar Hills LLC will operate the plant. A joint venture of Kyudenko and Gaia Power will undertake the design, construction and maintenance of the project. Kyocera will supply its high-efficiency solar modules. Century Tokyo Leasing will arrange the financing.

Covering 494 acres, the facility will accommodate 340,740 Kyocera solar modules that are expected to generate approximately 99,230 MWh of electricity per year. Construction of the $290 million plant is scheduled to begin the second half of fiscal year (FY) 2016. Operational capacity is expected sometime in FY2018 (April 2017 to March 2018).